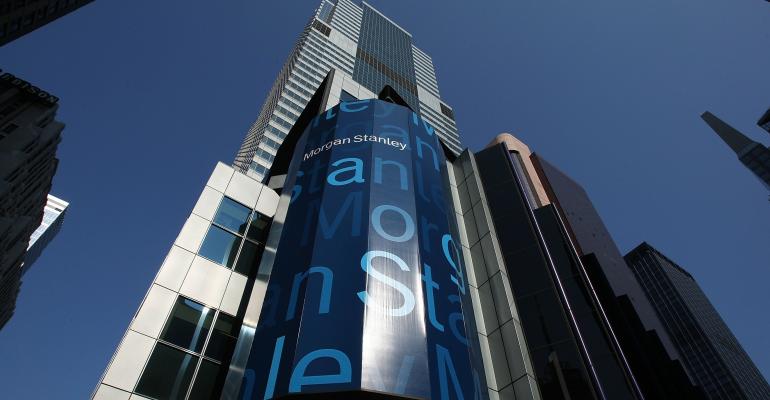 A former financial advisor is suing Morgan Stanley, accusing the firm of racial discrimination and implementing arbitration policies that would, according to the suit, circumvent employees' civil rights.

In a class-action lawsuit filed on behalf of an unknown number of plaintiffs in San Francisco federal court on Tuesday, Kathy Frazier claims African American employees are denied the same employment opportunities as white advisors at Morgan Stanley, and that both compensation and opportunities for advancement vary widely and are based on an employee’s racial background.

“Morgan Stanley has and is engaged in an ongoing nationwide pattern and practice of race discrimination and knowingly employs company-wide policies and practices that have a disparate impact on African Americans,” according to the complaint.

A spokeswoman for Morgan Stanley said Thursday that the firm rejects all of the allegations made in the suit.

“We categorically reject the notion that prompt individual arbitration and resolution of disputes in front of professional, unbiased arbitrators, which is encouraged under federal law, discriminates against employees. In truth, the only people disadvantaged by this program are the class action lawyers looking to maximize attorneys’ fees through protracted litigation.”

The suit claims that partnerships and teams at Morgan Stanley are racially segregated and that African American advisors earn substantially less than white advisors.

According to the complaint, when Honolulu-based Frazier first complained about discriminatory treatment, she "suffered retaliation" to the point she felt she had no choice but to leave the firm. The suit does not specify the nature of the retaliation. Frazier joined UBS Financial Services in December 2013.

Advisors can opt out of the program by completing some paperwork by Oct. 2. But for those employees who do not, they are consenting to the program and waiving their right to sue Morgan Stanley on a individual basis or as part of a class action.

“Rather than change its entrenched discrimination, Morgan Stanley has sought to quietly institute mandatory arbitration and a class action waiver,” the complaint claims. “This end-run around the civil rights laws would deny all Morgan Stanley employees access to court and the ability to join together to challenge the Firm’s unlawful conduct.”