/sites/all/themes/penton_subtheme_wealthmanagement/images/logos/footer.png
Recent
Recent
10 Must Reads for CRE Investors Today (June 24, 2021)
Jun 23, 2021
Within an Already Favored Sector, Industrial Big Boxes Are Highly Prized by All Types of Investors
Jun 23, 2021
The Awkward Feeling of Being the Only One in The Room and How to Change It
Jun 23, 2021
Fannie, Freddie Plunge as High Court Deals Blow to Investors
Jun 23, 2021
Featured
Poll: 15 Classic Books on Investing and the Markets
Apr 03, 2020
Fifteen Must-Listen Business Podcasts for Advisors
Aug 14, 2020
25 U.S. Markets Adding the Most Multifamily Units This Year
Feb 03, 2021
The Top Colleges for Financial Planning
Oct 03, 2019 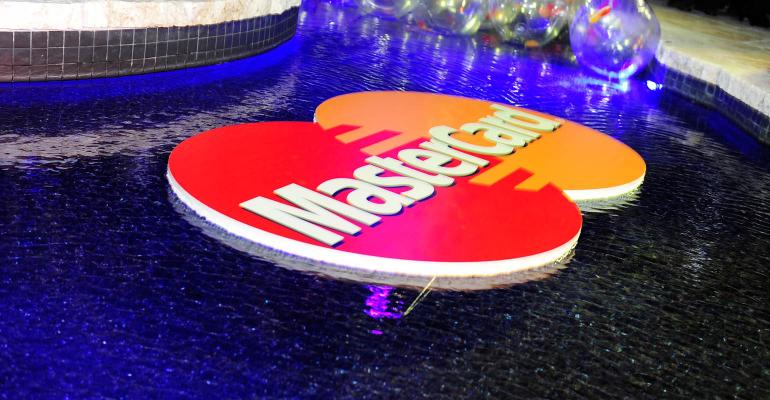 What Mastercard's $1B Data Aggregator Finicity Deal Means for Advisors

Account aggregation and financial wellness provider Finicity is being purchased by Mastercard, in a deal announced on Tuesday. The deal is valued at nearly $1 billion, with Mastercard paying $825 million for the fintech firm and dangling $160 million in performance incentives to its shareholders. It’s the latest development in Mastercard’s “open banking” investments, the concept that’s undergirded financial account data aggregation and the services that come with it.

While advisors may be more familiar with wealth management–focused Quovo, acquired by Plaid in 2019, which was acquired by Visa earlier this year, the Finicity-Mastercard deal will also have an impact on the wealth management industry, according to DeAnn Zebelean, a spokesperson for Finicity.

“Mastercard and Finicity share a common vision around the importance of open banking—specifically putting consumers in control of their data with the ability to connect their financial accounts to the financial apps they use to make the best financial decisions,” she added. “We envision this strengthening all market segments we address, including wealth management.”

Finicity had the right connections at the right time, according to details disclosed in the announcement. To mirror its European business, where it has more than 1,800 financial institutions plugged into its open banking systems, Mastercard was looking for “a direct connection” to North American banking and wealth management. Finicity provided those elements.

The acquisition means that account aggregators Plaid and Finicity have both been acquired by payment giants Visa and Mastercard, respectively. Plaid declined to comment on the Finicity-Mastercard deal.

For advisors, Mastercard buying Finicity is “potentially positive,” said Sophie Schmitt, a senior analyst in Aite Group’s wealth management division. The biggest advantage will come down the road, as the speed of money movement becomes more important, she said.

While advisors aren’t necessarily seeing it today, the day will come when investors will lose their patience with money transfers that take days or hours. Younger investors, raised on P2P platforms like Venmo and Cash App, expect money moving instantaneously. If a wealth management firm is already using Finicity for asset verification during an account opening, with Mastercard’s firepower, the advisor should expect to see speed of money movement improve, she said.

As the lines between banking and wealth management continue to blur, and savings accounts are increasingly being offered alongside brokerage accounts, a player like Mastercard will become more important in the wealth management industry, she added.

Plus, there’s the factor of keeping up with the competition. “It appears as though Mastercard is simply following the trend set by Visa,” said Doug Fritz, CEO and founder of F2 Strategy. He’s been skeptical of the valuations assigned to data aggregations, including the Quovo-Plaid transaction.

“Having a hand in this game would make sense,” he said. “What Mastercard intends to do, long-term, with this information is still unknown.” With both Visa and Mastercard potentially getting visibility into financial data running through the aggregators, it raises question about data ownership, he added, including whether client data belongs to the client or to the wealth management firm.

The Finicity-Mastercard deal is expected to close by the end of the year.