/sites/all/themes/penton_subtheme_wealthmanagement/images/logos/footer.png
Recent
Recent
Workers Worried Retailers Ditching Masks on Vaccine Honor System
May 17, 2021
That New Hybrid Office May Not Be as Flexible as You Hoped For
May 17, 2021
Seven Must Reads for the CRE Industry Today (May 17, 2021)
May 17, 2021
The Post-Covid Office Needs a Makeover to Get Its Workers Back
May 17, 2021
Featured
Poll: 15 Classic Books on Investing and the Markets
Apr 03, 2020
Fifteen Must-Listen Business Podcasts for Advisors
Aug 14, 2020
25 U.S. Markets Adding the Most Multifamily Units This Year
Feb 03, 2021
The Top Colleges for Financial Planning
Oct 03, 2019
The Daily Brief
brought to you by 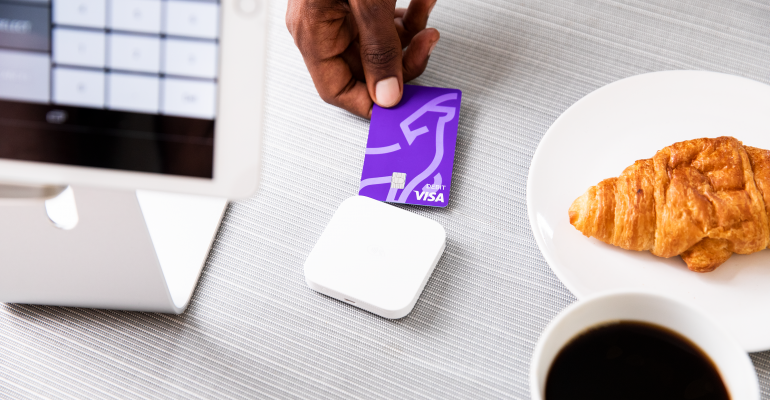 Varo says it's the first national bank charter granted to a U.S. consumer fintech and will allow it to offer its own FDIC-insured banking services—something other fintechs must work with bank partners to offer.

Mobile banking startup Varo Money announced something Friday that will make it the envy of many fintech companies out there: a national bank charter.

The firm said the Office of the Comptroller of the Currency (OCC) has granted it a national bank charter. Varo Money had already secured regulatory approvals from the FDIC and Federal Reserve earlier in the year.

The new name for the actual bank will be Varo Bank N.A.

According to the firm, this represents the first ever national bank charter granted to a U.S. consumer fintech and will allow Varo to offer its own FDIC-insured banking services—something other firms, including Betterment and Wealthfront, must work with bank partners to offer. Online brokerage Robinhood even had to rebrand its cash and banking-like services after its initial launch, only rolling out a year later with a raft of partner banks.

Several media outlets reported earlier this month that challenger bank competitor SoFi has also applied for a national charter. SoFi acquired payment-processing company Galileo for $1.2 billion in April and had already launched wealth management and investing offerings. And mobile-friendly investing and peer-to-peer payment platform Square received FDIC approval in March, though its banking ability is through the Utah Department of Financial Institutions.

The national bank charter, according to Varo, will enable the firm to move to its new technology stack; it had been working in partnership with The Bancorp Bank since first launching banking services in 2017.

“Granting a national bank charter to Varo marks an evolution in banking and a new generation of banks, born from innovation and built on technology intended to empower consumers and businesses,” said Brian P. Brooks, acting comptroller for the currency, in a statement. “Each national bank charter granted by the Office of the Comptroller of the Currency signifies the bank has survived our rigorous vetting and meets the standards and qualifications necessary for it to operate across the country under a single, uniform regulatory framework.”

TechCrunch reported Varo Money’s most recent raise in June of an additional $241 million in Series D funding. Musician and investor Bono, of U2 fame, participated in the round, in addition to many venture capital firms and others. In total Varo has now raised $419.4 million in capital.