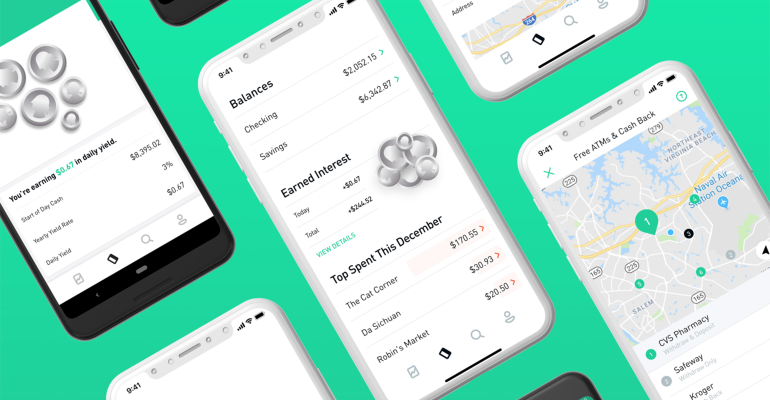 What’s in a name? Apparently some unwanted attention.

The no-fee trading platform is betting that the 3 percent returns on cash offered by the feature will still be just as sweet for investors, no matter what it’s called. The company founders said they were “revamping” how the product was marketed and they stated that they “take clear communication very seriously.”

Requests for clarification on the reasoning behind the revamp weren’t immediately returned, so it’s unclear if the company was contacted by regulators. Over the last few weeks the firm has angered some users with delayed dividend payments and an options trading outage. Stephen Harbeck, SIPC president and CEO, told CNBC on Friday that he had contacted the Securities and Exchange Commission over concerns with the new brokerage product.

Robinhood had a waitlist of more than 750,000 signups at last check.