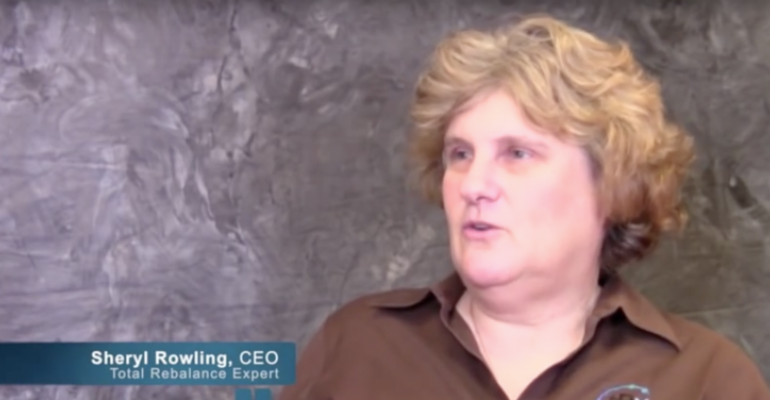 When Morningstar announced plans in October to acquire the automated portfolio rebalancing tool Total Rebalance Expert from creator Sheryl Rowling, some users worried if it spelled the end of Total Portfolio Expert (tPx), a portfolio management system she owns that competes with Morningstar Office.

Rowling said Morningstar was looking for "functionality that could compliment their offerings; not for something that competed with one of their offerings" and that the Total Portfolio Expert customers "would not want to be part of another company.”

Carolyn McClanahan, a financial planner from Jacksonville and Total Portfolio Expert user, was among those worried that the Morningstar deal meant the death of the platform. She said she’s concerned there won’t be enough resources for Total Portfolio Expert to be maintained as a standalone product, but plans to stick with the software for now and hope for the best.

“Many great software packages started in a small room with one or two people,” McClanahan noted. McClanahan repeated what she told WealthManagement.com in October: “Only time will tell how well it is supported in the future.”

Now it’s up to Kehoe, who said his biggest priority as the new CEO is making sure clients like McClanahan continue receiving the service they want. Kehoe has been involved with the company since its early days, working in everything from sales to development to helping new clients convert their data to the platform.

“I have a deep relationship with pretty much all of our existing clients and a real commitment to make this a platforms that’s going to be great for them,” Kehoe said. He plans to re-brand the company back its original name, PowerAdvisor, and add more tools that make it easier for advisors to communicate with clients.

Rowling originally took over PowerAdvisor in 2013 when the company that built the platform was on the brink of shutting down, and says she's happy it will now get the attention it needs as a standalone product.