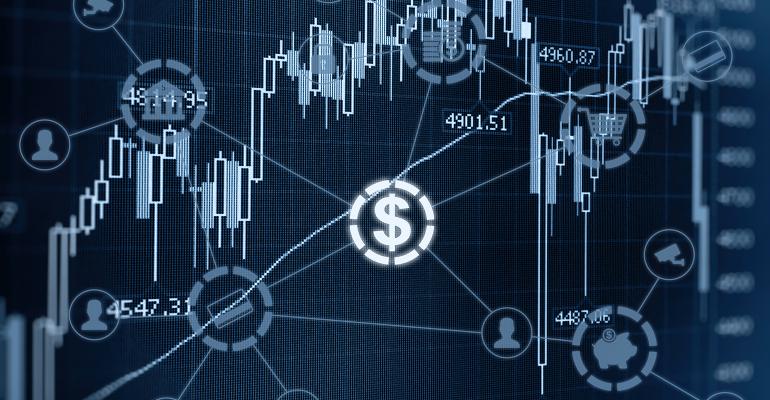 The group of nine technology-sharing startups will pursue additional growth with the funding.

Private markets investment manager Hamilton Lane entered this latest round as a new strategic investor, joining J.P. Morgan Asset Management, Morningstar and Broadridge, all of which previously had participated in Tifin’s Series B round.

It has been a big year for the personalization-through-machine-learning group, which is composed of nine startups. First, came a successful $22.3 million Series B funding round in April, multiple media acquisitions and having Ark Investment Management LLC’s Cathie Wood join Tifin’s board.

Tifin itself has grown to more than 175 full-time employees across its startups, which are based in two offices in Boulder, Colo., where the bulk of the team works. There are also team members spread across the country in Boston, New York and San Francisco, as well as in Mumbai, India.

With the new capital, Tifin will continue its growth strategy through hiring and additional acquisitions. The group was founded in late 2018 by serial entrepreneur and former Wharton Professor Vinay Nair and raised its Series A round in late 2020.