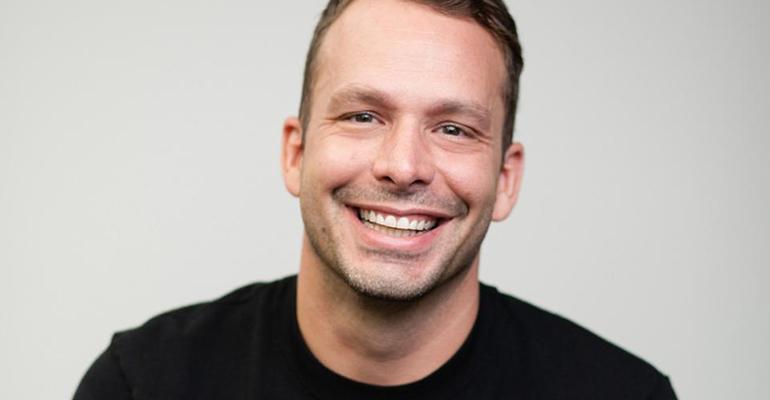 Led by Tiger Global Management, the Series C round will help fuel aggressive growth for the disruptive firm.

In Guideline’s blog post announcement of the funding, Founder and CEO Kevin Busque wrote: “This infusion of capital will help Guideline continue to grow aggressively.”

And the firm has been growing fast, now having offices in Austin, Texas and Portland, Maine, in addition to its San Mateo, Calif. headquarters (and headcount has doubled to just shy of 100 people in the past year). Busque also reported the company grew its “new plan count by 129 percent year-over-year, giving us 10 percent market share of new 401(k) plans in the country.”

In total, Guideline has now provided over 5,500 small businesses with a 401(k) plan and now manages assets of approximately $750 million.

The company launched a product specific to wealth managers two months ago called Guideline for Advisors, which now has over 100 active users on the platform, according to company spokesman Johnny Bracket. This includes a mix of both financial advisors and accountants, with another 1,000 are reportedly on the waitlist.

Advisors using the platform don’t yet have the ability to charge fees through it, but a planned update in the first quarter of 2019 is supposed to add this functionality. When asked if there was an average fee advisors were charging, Bracket said “some advisors are manually charging around $1,000 to $2,000 for plan design, vendor selection and employee onboarding and education, on an annual basis investment review.”

While the new investment and all this growth is unlikely to leave the Goliaths of the industry quaking, it’s still a clear sign that Guideline is doing something interesting in taking a technology approach to a very staid corner of the wealth management industry.

The company started out catering to and continues to find traction with small businesses and millennials. In his blog post, Busque called out a “franchise exercise studio, a financial advising or accounting firm, or orthodontics practice” as examples of the sorts of businesses that have adopted the firm's services. Despite this focus and growth among smaller firms, the company’s focus on streamlining, simplifying and applying technology to leapfrog competitors and ultimately cut costs is likely to resonate with larger technology firms looking for new plans or to change providers too.

In fact, some larger competitors are trying to update their approaches. For example, Empower Retirement, the second largest retirement plan recordkeeper in the U.S. announced in November that it was partnering with hybrid robo advisor Wealthsimple and custodian firm Apex Clearing. The three companies plan to launch what could potentially be one of the largest digital wealth management platforms for retirement account investors both inside and outside the workplace. (Empower Retirement has $570 billion in assets under administration across 8.7 million retirement plan participants.)