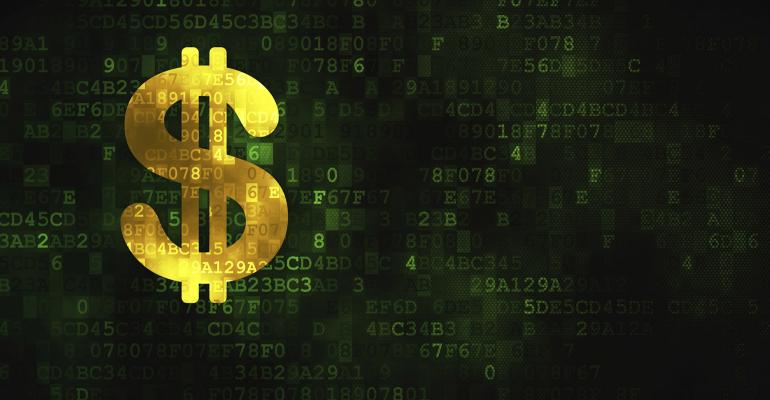 Tech Investment at Big Banks: “Not a Pretty Picture”

Compared to tech giants, the percentage of operating budgets devoted to research and development in technology among big financial institutions are strikingly small, according to an Autonomous NEXT report. The firm estimates that “the leading banks are spending 5 percent of revenue on ‘change the bank’ initiatives, with the rest quite behind.” Tech giants Amazon, Apple, Facebook and Google, on the other hand, spend at least 9 percent of their revenue on R&D. “Few banks have more than $1-2 billion to devote to technology, and even less to devote to Fintech,” said the report, noting that JP Morgan was the biggest spender with a $9 billion tech budget, although a sizeable portion of that was intended just to “keeping all tech running.” The report concluded: “Not a pretty picture, and one that has to change for finance to remain relevant.” RFG Advisory, a registered investment advisor with $1.7 billion in assets under administration, said Monday that Private Client Services would be the firm's new broker/dealer. RFG Advisory, which defines itself as “a service company first, a technology company second, and an RIA third,” said in a statement that it made the switch in order to “expand service offerings” to its 38 independent advisors.

Multi-Family Office Gets Approval for Its Own Trust Company The North Carolina Banking Commission approved a new trust company, founded by the principals of Colony Family Offices. The multi-family office said Monday that the new business will be called the Colony Trust Company and that it is the first newly chartered public trust company in the state in over eight years. The multi-family office said it currently serves more than 20 families with an aggregate of more than $1.5 billion in assets.