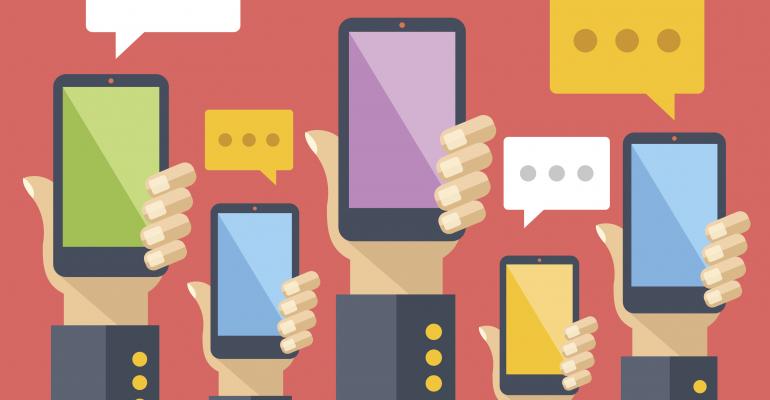 FRANKFURT AM MAIN, GERMANY - OCTOBER 05: Two men stand at the viewing platform of the 'Maintower' and look to the headquarters of Deutsche Bank (C) on October 5, 2016 in Frankfurt, Germany. Banks across Europe are struggling as their profits have fallen amid an ongoing period of low interest rates, and many, including Commerzbank and Deutsche Bank of Germany, ING and ABN Amro of Holland, and Banco Popular of Spain, are responding by slashing thousands of jobs in an effort to cut costs. (Photo by Thomas Lohnes/Getty Images)

Popular Community Bank has announced the formulation of its private banking division, Popular Private Client. Popular Private Client will focus on high-net-worth clients—those with $500,000 in investable assets or more—and is the latest addition to Popular Community Bank’s Wealth Management and Private Banking Division, which was recently developed to integrate its separate entities under a singular wealth management platform. “With this new offering, our customers have a 360-degree financial view which incorporates all of their other financial partners while we provide individualized solutions for their unique needs," said Manuel Chinea, executive vice president and COO of Popular Community Bank. "Our clients get the best of both worlds—personal service and cutting-edge technology that keeps them in contact with their banker and their portfolio.” Mario Henry, an independent insurance broker and former NFL player, detailed and analyzed the financial crises facing athletes and average Americans alike in a CNBC column. Henry, a former member of the New England Patriots, used himself as an example: he was retired and broke by age 28. “Having experienced the downside of the NFL so young and seen many do the same, it left me wondering how many of these former NFL players would survive financially the rest of their lives,” he wrote. “I started looking at the big picture and ... saw the financial woes of big-money ballplayers as symptomatic of a larger problem plaguing average Americans—a retirement problem, largely due to inadequate knowledge, poor advice and lack of preparation.” He recommends (in addition to seeking sound advice from financial professionals) taking advantage of home equity, considering 401(k) plan options and factoring in “future variables” when planning and financing retirement.