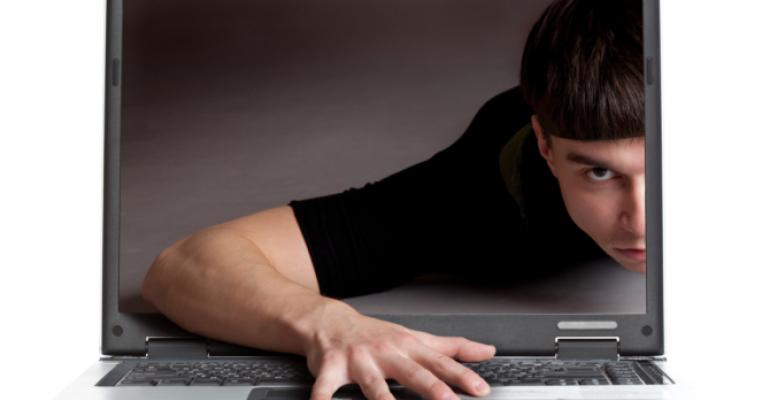 &quot;The tradional brokerage business is, by all appearances, on its way out.&quot;&nbsp;

If there’s one thing Jon Stein believes, it’s that the Internet can make money management cheaper. Of course, as the CEO of Betterment, an online-only financial advice shop, he may be a bit biased. But two years out of the gate, with 12,000 clients and almost $50 million in assets under management, he has a little muscle behind his punch.

While Stein doesn’t believe that wealth managers are on their way to extinction — those who charge high fees should be looking over their shoulder. He’s collected some enemies for his opinion. And that doesn’t bother him one bit.

“The traditional brokerage model by appearances is on its way out,” says Stein, who comes from the banking world and even wrote some Betterment’s early code. “I look around, and I have a hard time finding brokers and advisors that I would use. The fee-based advisors come in multiple flavors and there are some who are trying to make just as much money churning accounts, while there are some who seem aligned with clients.”

Online-only financial management firms are growing. These firms use algorithms rather than the track records and instincts of advisors to balance a portfolio and offer customer service hotlines instead of face-to-face quarterly meetings with a rep. They’re cheaper too — Betterment charges a range of fees depending on investors' assets from just .35 percent to .15 percent.

Today’s younger investors — those in their first jobs, or even in their 30s — have grown up trusting the Internet for many of their needs from banking to buying a cell phone. They’re far more comfortable chatting over email with a rep or not at all than driving in for a meeting once a year. Many people, young investors decades away from retirement in particular, feel that software might handle their investments better then humans anyway.

“Even for a financial advisor, asset allocations are being run by a computer,” says Bo Lu, co-founder of Future Advisor, an online financial advice firm. “There is a future for financial advisors if they continue to provide even higher quality services that justify their fees. But you’re no longer going to be able to charge 1% of a client’s investments. That’s definitely being commoditized.”

Lu, a computer scientist by training, launched Future Advisor at the end of March. She claims the start-up now has $1 billion under advice. Both the basic and premium programs are free for now, and are aimed at users who may have a current 401K, another from their last job, and a stray IRA or two. Future Advisor looks at all of these accounts, and creates a plan on how to invest them together.

“The key here is we’re bringing transparency to the marketplace,” Lu says. “We show you in dollars how much you’re paying to your mutual fund company and how much you’re losing in fees over the long term.”

Lu acknowledged straightaway that investors with $20 million in assets who have access to hedge funds, for example, are not his targets. But he says that about 90 percent of investors have no access to advice — or don’t even know how to start to find some.

“We’re here to change that,” Lu declares. “Because high-quality advice is critical to a sustainable long-term future.”

Stein is pointedly critical of reps who charge what he calls “unjustified” fees for managing accounts in the neighborhood of 2 percent.

“That could be two-third’s of your after tax returns,” he says. “If the investments have a real return of 3 percent and the advisor is taking 2 percent, that's pretty ugly.”

Stein claims even reps have shown interest in Betterment — perhaps those with a client with $500,000 wanting the site to rebalance accounts, but allowing them to still act as the face-to-face presence.

Both Stein and Lu assert that there are clients who just want to have someone to connect with – and admit their model may not be the right choice for those investors. Betterment even has a customer service number, with a human voice at the end. But primarily, both see their online-only model as a go-to solution for digitally competent and perhaps younger investors — investors that may not have a ton of capital. Yet.

“No one calls us and that’s by design because people want to get this taken care of,” says Lu. “No one really ever wants to schedule a half hour conversation with their financial advisor.”