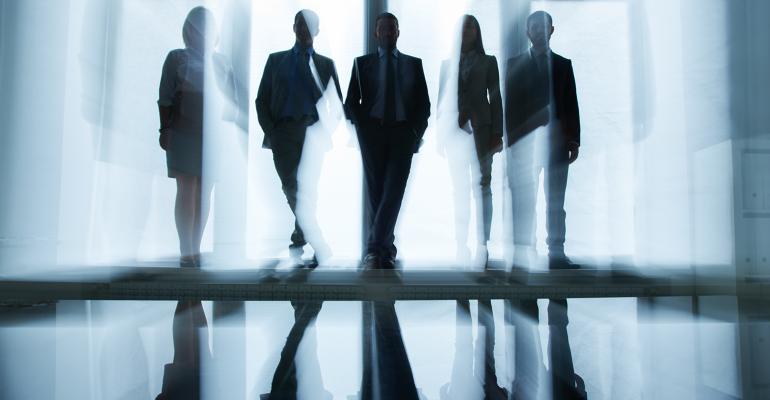 Betterment, Skience and Docupace filled out their C-suites, while Snappy Kraken closed a Series A round of funding and Envestnet deepened its Practifi partnership.

Recently, a host of C-suite moves within fintech firms will see several with new leadership, while a wealthtech stalwart is expanding a pre-existing partnership and an advisor-focused marketing firm—and repeat Wealth Management Industry Award winner—has raised a Series A round of $6 million.

The C-suites at Betterment, Skience and Docupace will all look different in 2021 than they did last year. Betterment filed regulatory paperwork to formalize the new appointment of Peter Lorimer, long-time SVP of finance at the firm. Lorimer has worked at Betterment since 2016 and is now formally the firm’s CFO. A spokesperson for the firm confirmed that Lorimer’s appointment is an official way of recognizing duties he’s already been undertaking.

Meanwhile, advisory technology consultant and Wealth Management Industry Award winner Skience has filled one of three open C-suite positions. The firm added Chris Zuczek as Chief Product Officer. He joins the firm’s leadership team from Discovery Data, where he led a remodeling of the firm’s legacy data systems, among other development projects.

At Skience, he will report to COO and President Marc Butler. Zuczek is the firm’s first CPO and the company continues its search for a CMO and CFO, according to Butler.

Zuczek’s first projects will be strengthening advisor transition tools and improving the firm’s data management. He will be leading a development team that’s located both in the U.S. and abroad, Butler said.

Digital operations development software Docupace is also strengthening its finance department. The firm appointed Michael Vossler as chief revenue officer for the firm, as it expands its sales team domestically and internationally. Vossler previously served as EVP at AST Financial, where he oversaw a restructuring of the U.S. sales organization.

Fresh off its acquisition of Harvest Savings & Wealth Technologies, Envestnet is bolstering its partnership with business management platform Practifi. The two firms’ “unified advice platform [is] now fully integrated,” according to a company spokesperson.

Envestnet partnered with the Sydney, Australia-based firm in 2019 and was impressed with an initial integration on Envestnet’s Tamarac platform. Both firms have offices in Chicago, as well.

Advisors will now have access to Practifi’s updated client and member details, within Envestnet, as well as launching proposals within Practifi. Financial planning software MoneyGuide will also receive data from Practifi, with client data moving back and forth between the two platforms.

Advisor-focused marketing technology firm Snappy Kraken is raising more funding. The firm raised $6 million in a Series A funding round led by FINTOP Capital, according to the announcement. Seed round investors Flyover Capital and 1248 Holdings also participated.

The latest funding brings the total funding raised by Snappy Kraken to at least $9.5 million.

Snappy Kraken counts roughly 3,000 advisors as clients, according to CEO Robert Sofia. If each user pays between $159 and $445 per month, as indicated by Sofia, annual revenue could range from $5.7 million to $16 million. Given a multiple of 6x to 9x, which Sofia said is common for marketing technology firms like Snappy Kraken, the latest funding round values the firm between roughly $34 million and $145 million.

“This raise represents a very small amount of dilution in comparison with our overall valuation,” said Sofia, adding that he prefers to keep exact figures confidential.