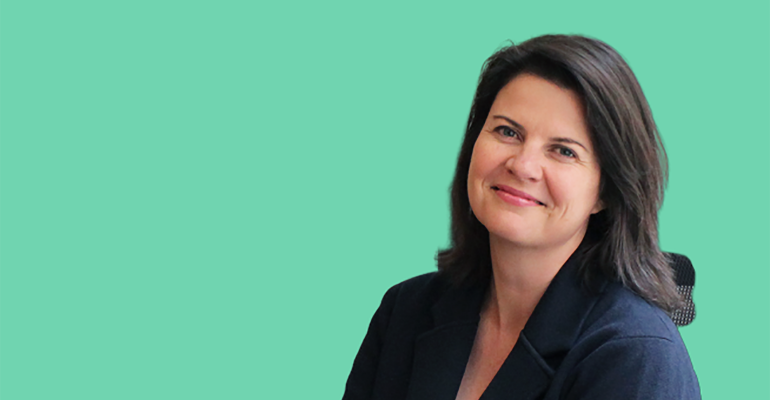 Being a completely automated robo advisor isn't easy these days, at least if Kindur's most recent moves are any indicator.

In a sign of the challenges facing pure-technology, no-human digital advising, Kindur is expanding its business strategy with the announcement of a subscription service for baby boomers nearing, or already in, retirement. Called SmartDraw, the direct-to-consumer tax-efficient drawdown service is a deconstruction of a feature already included in the digital advice platform launched earlier this year. It comes with three pricing tiers, two of which provide at least one “planning session” with a remote human advisor.

The move to monetize the technology, which guides users in tax-efficiently drawing down funds from multiple retirement accounts, comes on the heels of Kindur moving from digital-only to human-assisted advice in recent months.

The moves signal strategy changes at the firm, which launched in April as a technology for do-it-yourselfers entering retirement. “There’s a large group of users … trying to figure it out themselves,” said CEO and founder Rhian Horgan, at the time. It’s now looking like Horgan underestimated the need for human advisors at Kindur—and may have overestimated users’ appetite for retirement-focused digital asset management.

The firm “officially” added a financial advisor to its payroll over the summer and now counts three licensed advisors, one of whom is a CFP, said Horgan. “When we started seeing the questions the customers were asking, it became clear that we needed to have a licensed financial advisor on the team,” she explained. The advisors were added alongside the staff of customer service professionals in place when the firm opened for business.

Just as the personnel of the firm has grown, so too has the need to make features like SmartDraw available to more users, said Horgan. The new feature doesn’t require that Kindur manages users’ assets. Instead, it provides service tiers ranging from a “monthly step-by-step plan” for users withdrawing money from multiple retirement accounts to “quarterly one-hour retirement planning sessions” with a remotely located human advisor.

Effectively, SmartDraw opens up a new monetization front: Users can pay for the guidance of the feature but decline asset management, or they can turn over a minimum of $10,000 to Kindur at an annual fee of 50 basis points (an annual fee of $50, assuming the account value doesn’t fluctuate) and get the same information. The lowest tier of SmartDraw costs $99 per year, while on the high end the service costs $299 annually.

The changes in business strategy at Kindur, with a move from offering a stand-alone digital service to bringing on human advisors and monetizing intellectual property, could hint at problems in the new firm. With behemoths like Vanguard piloting new automated advice platform or so-called robo products and the challenges of scale claiming its latest victim in the closure of Pacific Life’s SRI-aligned Swell, being a robo isn’t easy. New robos need to be measuring assets under management “in the billions” within five years of launch to be profitable, said David Goldstone, research analyst at BackEnd Benchmarking when evaluating the demise of Swell.

Meanwhile, the number of users actually on Kindur isn’t clear. “We have 10,000 retirees that have either built plans or interacted with our retirement tools,” said Horgan. The firm offers basic retirement plans, a “Social Security Optimizer” and other projections free of charge.

Horgan also declined to provide an update to the firm’s AUM, which currently sit at just $50,500 when excluding the $25 million being managed for one or more insurance companies, according to the most recent regulatory filings. There are just five accounts listed.

One of Kindur’s early investors, Alexa von Tobel’s venture capital firm, Inspired Capital, is standing by its investment. “The team at Kindur, through their [sic] introduction of SmartDraw, is empowering more consumers to stay on track with their retirement and boosting their savings to last longer,” said Mark Batsiyan, partner at Inspired Capital and board member for Kindur, in an email provided to WealthManagement.com. “Without the right tools, stressful, high-consequence decisions can be a monthly occurrence for retirees trying to figure out where to pull money from to cover their expenses.” Inspired Capital added $1 million to Kindur’s Series A funding round earlier this year.

Despite the headwinds, Horgan is upbeat. “We understand that money movement often takes time and people want to think about where their assets are held,” she said. “The subscription service is about giving more retirees access to smart withdrawal services.”

“We have built the technology to allow us to give holistic advice whether or not the customer has all the assets with us,” she added.