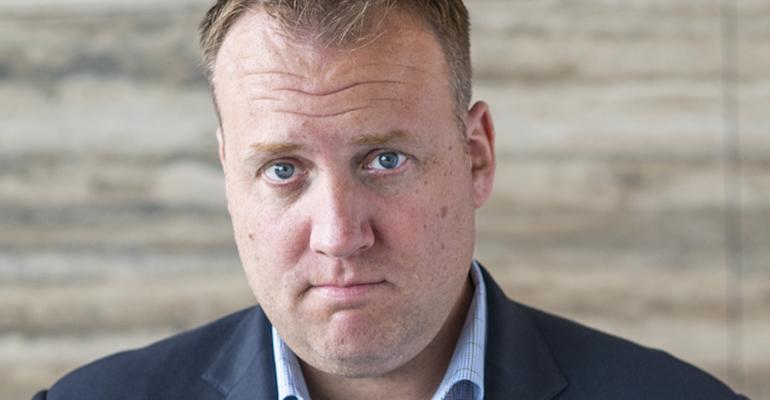 The Ritholtz robo is getting a reboot and dropping Envestnet's Upside.

The Lion King isn’t the only remake of the summer. Betterment for Advisors and Ritholtz Wealth Management are announcing a partnership they began back in February, with the media-savvy wealth management firm re-animating its automated investing platform, Liftoff, now powered by Betterment. The partnership means Envestnet’s Upside is no longer behind the offering.

When Ritholtz first announced it was working with Upside five years ago, the wealth management firm was the startup’s first white-label client. Less than a year later, Envestnet bought Upside in 2015 and the startup’s co-founder, Tom Kimberly, eventually made his way to Betterment to run Betterment Institutional, which would morph into today’s Betterment for Advisors. While Kimberly is now at Fidelity and didn’t play a role in Ritholtz’s switch, according to Betterment, he played leading roles at both businesses.

For Matthew Lohrius, the Ritholtz advisor who will be most closely associated with the Liftoff platform, the move to Betterment will free up time for giving planning advice. “The main thing we wanted to accomplish was delegating the operational end of things—where in the past we were dealing with that along with giving advice,” he noted. “Giving planning advice is what we do best, so we would prefer to just stick to that.”

The firm, run by CEO Josh Brown, has been quietly transitioning clients, a process that took a “few weeks,” according to Lohrius. The process was “pretty seamless,” he said, noting that it “feels like a perfect partnership.” Today marks the firm’s public announcement of Liftoff’s remake.

Betterment, which doesn’t break out assets under management by business line, now manages a total of $17.9 billion in assets, according to the company.