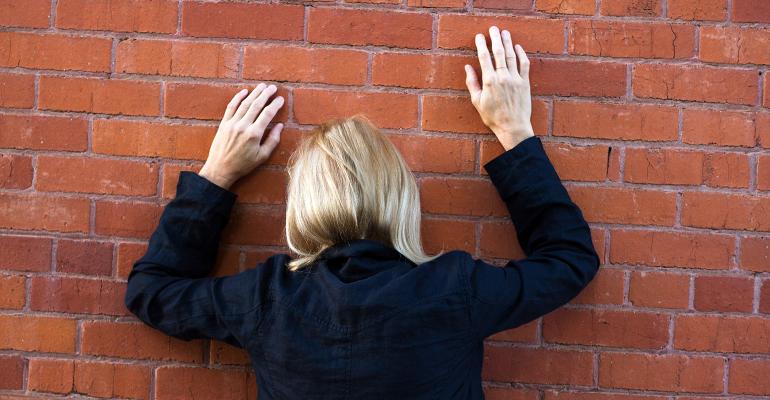 It's an uphill battle for 2020 fintechs in need of cash.

Venture capital firms are pulling out masks and gloves, instead of opening their wallets. Fintech companies dependent on venture capital backing saw their slowest start to a calendar year since 2017 when it comes to funding received, according to a CB Insights report. Despite the pullback, there were still 404 VC-backed fintech-related deals worth $6.1 billion in the quarter. Consolidation was a major theme, however, including notable acquisitions like Visa’s pending purchase of venture-backed data aggregator Plaid.

Although final figures are pending for the current year, 2018 stood as the global high-water mark in fintech deals and financing over the most recent four years. If activity continues on pace through the end of 2020, deals and dollars in U.S. fintech activity this year will fall short of 2019.

Despite the down year, iCapital Network was able to make its mark. The alternative investment platform secured $146 million in funds in March, according to a CB Insights report. Initially, CB Insights tallied iCapital's total disclosed funding at $836 million, later updating its report to reflect a total funding amount of $239 million. The updated figure was confirmed by iCapital.

As one might expect, 2020 has been slow to produce so-called fintech unicorns, or companies with private market valuations north of $1 billion. India’s merchant platform Pine Labs joined Boston-based payments firm Flywire and Houston-based payment process automator HighRadius as the three firms to reach the valuation threshold in 2020.

Wealthtech funding and dealmaking saw a year-over-year decline but was up from the end of 2019. With fees trending downward, consolidation is picking up, noted the report’s authors, who cited two non-venture-backed developments, last year’s Charles Schwab and TD Ameritrade tie-up, as well as this year’s Morgan Stanley-E*Trade acquisition announcement, as examples of M&A.

The report on wealth management and fintech trends concluded with a look at health savings accounts, which are estimated to account for $77 billion in assets by the end of 2020 and north of $90 billion in assets by the end of next year. Financial services firm Fidelity launched its “full-service” HSA service through the Wealthscape platform earlier this year. Meanwhile, DriveWealth, the clearing firm behind Altruist and other wealth management-related startups, recently brought fractional share capability to HSAs and is focusing on “micro-investments in health savings,” according to the report.