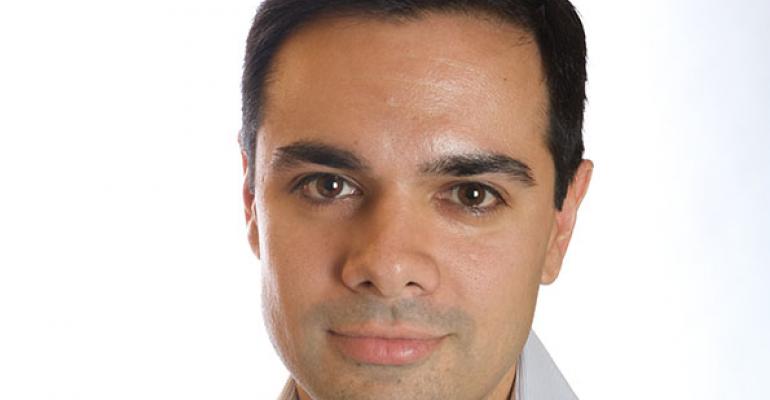 Q&A: Can OpenFin Go Up Against Bloomberg?

Financial technology start-up OpenFin recently nabbed a $4 million round in venture capital in March. We talked with co-founder and CEO Mazy Dar about his plan to offer an alternative to desktop terminals like Bloomberg’s by allowing financial institutions a way to stitch together their own custom blend of apps, programs and internal options—easily and safely.

"If you think about what is effective about Bloomberg, it's the ability to be sticky with the end customer, being able to deploy new applications to end customers, and connect data sets between one and the other. That makes Bloomberg a powerful tool. People call that an App Store, and effectively what Bloomberg has is their own app store and the ability to deploy technology to the end user. What we provide is a way to allow everyone to use the engine we built to power their own app store.

Our program sits on the desktop and allows you to easily deploy software, and enables interoperability between other data sets while increasing the security around the data that in the application. We built it on Google's platform Chromium and customized it because a lot of things that financial firms need aren't in the code.

One thing we added is a multi-monitor environment, because traders are used to being able to watch multiple monitors. We also added security to Chromium, as there are things in Chromium that banks aren't okay with such as calling Google's servers and sends data to those servers. The third big thing is interoperability. Even though financial institutions are building new things, there are applications they have built years ago and no firm can afford to rewrite them, nor do they have resources to do, so it's important they can talk with existing apps. We have created a messaging bus that enables apps to talk with their apps in a secure ways.

I can be looking at my portfolio, click on a ticker and have a third party application pop up and show information about that stock. It's not that this isn't possible today, but now if you, the big bank, built your own application, integrating it to work with an outside program is just a few lines of code. And each application is running isolated from one another so let's say there is a big bug with the third party application, and it crashes, now it won't crash your bank application."