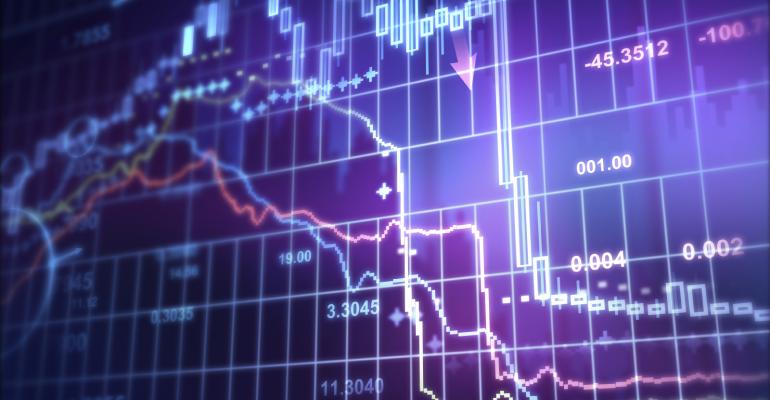 Online Trading Is Not The Enemy

Many brokerage firms are starting to offer hybrid accounts to their clients—which combine advisory with self-directed capabilities. But advisors aren’t afraid of it.

The self-directed, online trading platforms are, to some advisors, enemy number one.

Online, self-directed online accounts grew by $300 billion in 2011, to $3.7 trillion, according to Cerulli. No question some of those dollars would have otherwise gone into advisory accounts. If investors can pick and chose stocks on thier own, the thinking goes, they may start to question why they need an advisor in the first place.

Worse, some online trading sites are moving toward the advisory model. Consider E-Trade, where real live financial advisors are in brick-and-mortar branches or a phone call away for account holders.

It turns out tradtional financial advisory firms are also moving toward a middle ground - some 80 percent of advisors across all channels say their firms offer hybrid, or "trade-enabled" accounts that allow clients to log on and make trades without the advisor looking over their shoulder, according to recent research by the Aite Group, which was commissioned by Scivantage. Far from feeling like a self-directed client is a threat, Aite Group found, advisors actually benefit by providing the option.

It’s also a productivity enhancer for advisors, as it takes some of the work off of the advisor’s shoulders, Pirker said. Sixty percent of advisors said having an online portal saves customer service time. There can be some cannibalization of those accounts, but only at the lower asset levels, Pirker said.

While it is a common practice for firms across the board to offer these hybrid accounts, clients usually have to ask for it, Pirker said.

There are also compliance issues that can arise. Half of advisors said compliance was a challenge in allowing clients to trade in their advised accounts, such as purchasing investments that may not fit their risk profile, Aite said. Clients can make non-solicited trades in the account, but the advisor is still getting paid on that trade, Pirker said. That brings up suitability issues, and there is a grey area as to whether the FA is responsibility for those self-directed trades.

But firms, especially bank brokerages, need to offer some kind of hybrid relationship if they want to capture and retain Generation X and Y investors, Pirker said. Margins in the brokerage business are not what they once were, and the markets have been in a tough run for several years now, he added. “The urge to sort it out is bigger than ever.”

Pirker said younger generations are largely with the banks; nearly 40 percent of Gen X and Y investors consider a bank to be their primary investment provider. But these generations are very picky in terms of the products, advice, online tools and services that they want from a wealth management perspective, Aite research showed. Younger generations were likely to shift assets for better online tools compared to older generations, according to Aite. And banks haven’t been innovating in the brokerage space to keep that client segment, Pirker said.

The majority of current investable assets are with the baby boomers, and the classic brokerages, such as the wirehouses, have those assets, not the banks, said Scott Stathis, managing director and chief operating officer of BISRA. Banks need to find ways to retain the next generation, so as their wealth grows, they don’t take their assets to the wirehouses and online brokerages, as other generations have in the past.

These hybrid offerings could be one way to do that, the panelists said. According to Aite, almost 70 percent of Gen X and Y investors who hold $250,000 or more or make at least $140,000 in income trade at least five times a year. In contrast, only 35 percent of young boomers (47 to 57) trade as frequently.