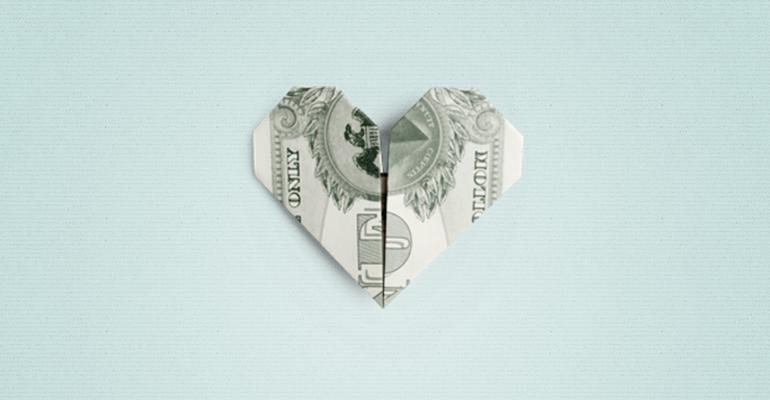 Hardeep Walia doesn’t think people have to choose between their brains and their hearts when making investment decisions, and he’s trying to remove that choice.

Each company is selected from the S&P 500, meaning returns on a Swell investment will follow the market rather than chase alpha. Motif will add Swell to its advisor platform to help advisors introduce new stocks to socially conscious clients.

It’s a different spin on socially responsible investing, as the companies included don’t work directly for the causes but rather donate large amounts of money, which leads to a few odd pairings. Most people wouldn’t associate Anheuser-Busch with defending human rights or Goldman Sachs with leading the charge to end poverty.

Walia said this is why Swell is transparent about the companies included in each motif, and investors are allowed to customize them by removing any stock they don’t like. The alternative, he said, is to buy an SRI mutual fund that doesn’t fully disclose its companies and charges fees.

“You don’t know what the underlying mutual fund is holding, and if you don’t like what’s in it, too bad, you’re stuck. So you have an expensive product that may or may not align with your values and is not transparent,” Walia said.

While anyone could invest in a Swell motif, the company is directed at the millennial generation, a customer base that cares much more about SRI, according to a study by First Affirmative Financial Network. Swell helps Pacific Life start to focus on this new demographic without shifting the entire company, and will donate 20 percent of Swell’s revenue to the four causes.

Motif provides the technology and collects a $9.95 commission for each investment. The minimum investment is $250, but the commission does not increase if the investor chooses to invest more at a time. Motif pays Swell a royalty of at least $1 out of the $9.95 commission per investment or rebalance of the Swell motifs.