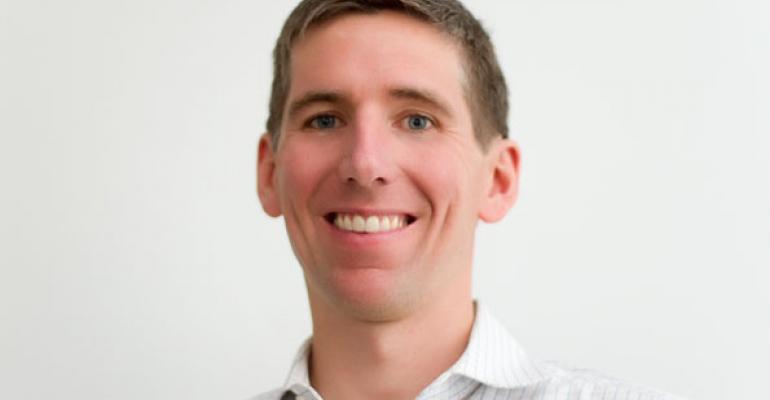 The well-known ETF executive will be the new vice president of research and development at Bitwise Asset Management.

Matt Hougan, the CEO of Inside ETFs and a well-known face in the exchange-traded fund industry, has left to join a cryptocurrency index fund manager. John Swolfs, head of European operations, will replace him as CEO of the ETF-focused event group.

Hougan, who was also previously the CEO of ETF.com, a institution-oriented, ETF-specific ratings and analytics service, will be the new vice president of research and development at Bitwise Asset Management.

Last week was Hougan’s first with the fund manager and he likened the road ahead of him to that of ETFs 15 years ago, when much of his job was sharing core information about ETFs with would-be early adopters. Since then, ETFs have exploded in popularity with both retail and institutional investors. Hougan said he thinks the same could happen to cryptocurrencies, albeit the list of differences between the two is long.

“I’m not at all saying cryptocurrencies are going to be the foundation for how people invest” like, in some ways, ETFs are today, Hougan said. “The [cryptocurrency] space needs a lot of things. There is still a lot of core education to be done around crypto assets.”

Cryptocurrencies initially gained traction as a would-be currency detached from larger financial institutions and untethered from governments like fiat money. But investor hysteria drove up prices in the new asset class last year (bitcoin started 2018 below $1,000 and was as high as $19,205 in mid-December) and a surge in new coin offerings and fraud have left many leery of cryptocurrencies as an investment.

Meanwhile, institutional investors, and individuals and families who invest in a similar fashion, are taking interest in cryptocurrencies but lack the information or opportunity.

The Bitwise HOLD 10 Private Index Fund, the manager’s only fund offered so far, holds the top 10 cryptocurrencies weighted by market cap and rebalanced monthly. It is open to U.S. accredited investors with a $25,000 minimum investment. In its first two full months since launch, the HOLD 10 outperformed bitcoin alone, delivering a 45 percent return versus 1.7 percent return for bitcoin. In January, bitcoin fell 27 percent compared with 18 percent for the fund, as stocks slipped while heading toward a correction.

Hougan said the index fund, like its name implies, is meant to be bought and held by investors and should be treated as a riskier, long-term investment, like one an investor would make in venture capital.

How cryptocurrency fits into portfolio allocations in five years, Hougan didn’t know. But he sees value in it now and in the future.

“I know a lot of people dismiss the crypto space,” Hougan said. “I think they often do it with limited information.”

InsideETFs and Wealthmanagement.com are both owned by Informa, Plc.