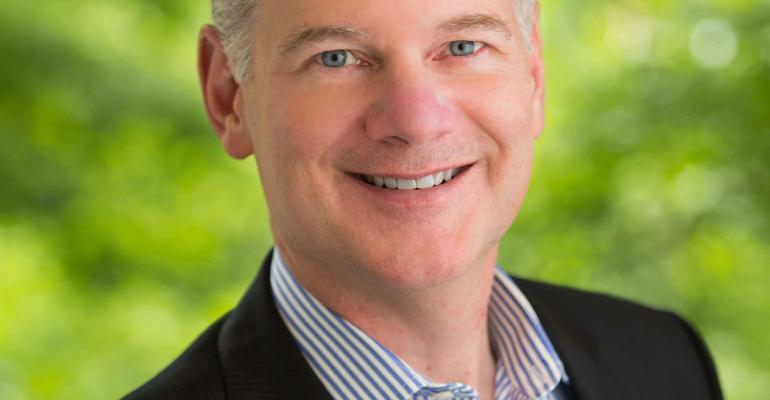 The fund, intended for institutional investors, reflects Yusko's take on the landscape of crypto coins, and excludes two of the most popular.

Yusko, who previously founded and served as the chief investment officer of the UNC Management Company, the endowment investment office for the University of North Carolina at Chapel Hill, said “every investor should be considering an allocation to digital assets,” or cryptocurrencies, and that institutional investors are seeking exposure.

Institutional investors, a group that includes pensions, endowments and family offices, have historically been early adopters of alternative investments before they are in vogue, such as hedge funds and private equity funds. Cryptocurrencies are the latest example of that trend, Yusko said.

Bitwise Asset Management, an indexer of cryptocurrencies that recently filed to launch an exchange traded fund based on one of their indexes, partnered with Morgan Creek Digital to create the new Morgan Creek Bitwise Digital Asset Index and will manage the fund tracking it.

The index includes 10 cryptocurrencies that cover approximately 75 percent of the cryptocurrency market. The coins included are also determined by Bitwise’s rules-based digital asset index methodology and an advisory committee comprised of Morgan Creek and Bitwise employees. 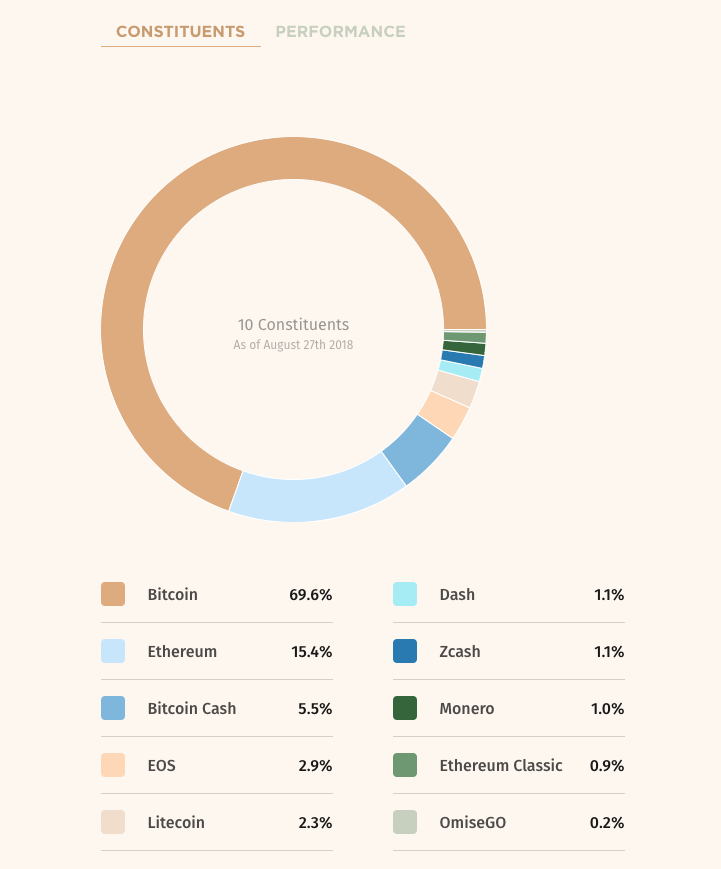 Bitwise also manages its own fund based on the Bitwise 10 Large Cap Crypto Index, which is similar to the new Digital Asset Index but has some differences as a result of decisions by the advisory board.

Hunter Horsley, co-founder and CEO at Bitwise Asset Management, said Ripple and Stellar were excluded because of the so-called supply of the coins mined and acquired before they became publicly available. It’s a common practice for cryptocurrencies to have as much as 10 percent of supply held by its creators, developers or its own foundation, but some have much more and that gives the owners more control and influence over them.

“We don’t mean it to be polarizing,” Yusko said about the decision to exclude the two coins. “It’s doesn’t mean those are bad tokens or bad models, they are just different.”

Part of the reason Morgan Breek Digital partnered with Bitwise was the asset manager’s experience in creating indexes with a standard rigorous enough for institutional investors, Yusko said. For an institution to go from allocating zero dollars to cryptocurrencies to as much as 3 percent, they need to be liquid, scalable and custodied by third parties, among other requirements.

Horsley, who Yusko said knows Morgan Creek Digital Founder and Partner Anthony “Pomp” Pompliano from their overlapping time as employees at Facebook, said institutional investors see this as the time to buy into cryptocurrencies now that the bubble-like hysteria of 2017 has passed.

Bitcoin began 2017 trading under $1,000 and eventually surged to more than $19,000 in December before sliding. At its current value of about $7,000, Bitcoin is down more than 10.86 percent this quarter-to-date and 51.4 percent this year, according to Morgan Creek.

As astonishing as the rise in the price of Bitcoin was at the tail end of 2017, in backtesting, the Digital Asset Index, and other Bitwise indexes, markedly outperformed it, according to the company.