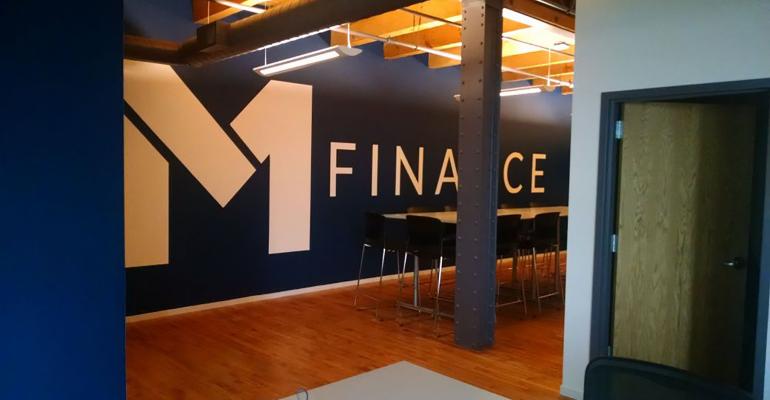 The fintech platform surpassed $2 billion in AUM, after hitting the $1 billion threshold in February.

Automated banking and investing platform M1 Finance announced that it had $2 billion in client assets on its platform, doubling its assets from six months earlier. The venture-backed firm has raised $54.5 million, including $33 million in June.

In doubling its assets, M1 added 229,000 new brokerage accounts, according to the firm. The addition of new investors means some 500,000 self-directed investors are now using the platform, which includes features that allow investors to build their own automated, custom portfolios (including fractional shares); borrow against their portfolios; and run their checking and debit accounts off of the platform.

“We give investors complete control of managing their money in one place, while leaving it to our technology to take care of the tough work like portfolio balancing, reinvesting, and money movement,” said CEO Brian Barnes, in a statement. “Self-directed investors who want to build wealth over the long term are hungry for a finance ‘super app’ like M1.”

Barnes attributed the company’s growth to its user base telling other investors about M1. “Our record number of account signups and net inflows on M1 is evidence that our platform is solving financial challenges for people, so much so they want to talk about it with their families and friends,” he added.