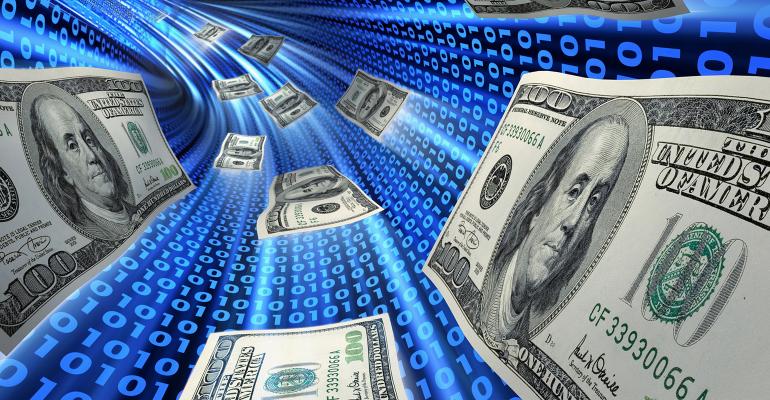 A roundup of tech tidbits advisors might miss on their own.

Advisors who are sick of the never-ending crypto and blockchain hype yet think they should start learning about it can point their browsers to a new resource from Fidelity. The Digital Asset Basics page at Fidelity describes itself as “a glossary of key terms and our insights on the fundamentals of bitcoin, blockchain, and digital assets.”

From “Block Reward” to “Zero-Knowledge Proof,” there are sure to be some entries unfamiliar to advisors among the several dozen terms. In addition to the glossary are links to a relatively short terminology primer and a piece on the evolution of digital cash.

M1 Finance, a digital advice and lending service and application, has announced reaching the milestone of $1 billion being managed on its platform.

“Getting to $1B puts us in an elite group of fintech peers that have hit this milestone, including Robinhood, Betterment, Wealthfront, Personal Capital, Acorns and Stash,” founder and CEO Brian Barnes wrote in a statement.

The company launched in 2016 with its first product, M1 Invest, a free automated investing platform. It then rolled out M1 Borrow in mid-2018, which is a low-cost portfolio line of credit to anyone with more than $10,000 in a taxable account.

With Wednesday’s $1 billion announcement, the firm has also announced availability of an overdue offering, M1 Spend, which is an integrated checking account with cash back on debit card purchases. Spend was first announced in January 2019 with availability expected by the end of the year.

While many advisors (especially those who were or are Quovo customers) have surely heard about Visa’s announced plans to acquire fintech developer and account aggregator Plaid for $5.3 billion, and maybe saw Tuesday’s announcement that Intuit was planning to buy Credit Karma for $7.1 billion, chances are pretty good that most missed the news that British fintech startup Revolut has raised another $500 million in new funding.

The company is worth keeping track of for not only its funding, which now comes to almost $840 million, but also its expressed desire to expand outside of Europe. Revolut is a digital banking alternative that has become known for its free international money transfers and global fee-free travel.

Something that remains a big problem for not just advisors but pretty much everyone in financial services is being able to quickly and easily pull in data that comes in through email—data that comes in all sorts of different formats—and turn it into something useful.

A startup called Alkymi is attempting to tackle this phenomenon and the firm just received $5 million in seed capital from New York-based enterprise VC fund Work-Bench.

Alkymi’s Data Inbox is focused on “liberating trapped data the second it enters your enterprise” and then “makes it fast and easy to get the right data to the right person, business process or system.” The company’s technology uses natural language processing (NLP) and advances recently made in extracting and interpreting data.