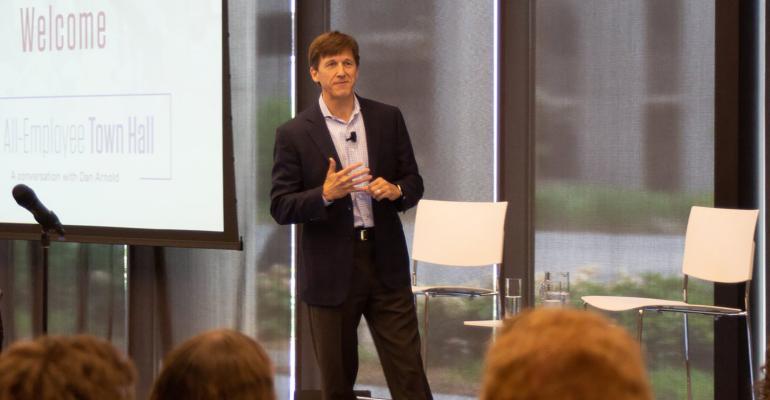 LPL on the Rebound

For the first time in a long while, advisors are singing the praises of the nation’s largest independent broker/dealer.

Nearly a year ago, LPL Financial CEO Dan Arnold took a deep breath, picked up the phone and made one of the toughest calls of his tenure leading the independent broker/dealer. The firm’s acquisition of National Planning Holdings was not going smoothly. Speaking to home office leaders, he explained that advisors from NPH were unimpressed with the culture of LPL. The reputation of the country’s largest IBD, already strained among some advisors, was taking a hit. Its service to advisors, its approach to innovation, even leadership style needed a change.

What a difference a year can make.

An earlier transition from BranchNet to ClientWorks that received low marks gave way recently to a well-received integration with Riskalyze. That, in turn, was followed by a $28 million cash acquisition of AdvisoryWorld, with the new tech being used as the centerpiece of the firm’s advisor workstation. LPL is budgeting $135 million for technology improvements in 2019, after setting aside $120 million in 2018.

Even more promising is the enthusiasm LPL advisors are showing for the firm’s technology, replacing the frustration advisors have had with the corporate attitude, service culture and pace of innovation at the company. As LPL advisors (and their clients) saw consumer tech getting better around them, as well as improvements in the technology of other financial advisory platforms, they were left wondering when their own tools would be upgraded.

It seems that wait is over. “There's been a considerable upgrade in LPL’s technology in the last 12 months,” said Robert Russo, founder and CEO of Independent Advisor Alliance, an office of supervisory jurisdiction based in Charlotte, N.C., that has about 170 advisors on LPL’s hybrid RIA platform. “Their whole core has changed in terms of how they’re doing technology.”

Previously the firm had placed more weight on developing its technology in-house, Russo said. But lately he’s found the firm taking a more holistic approach, opening its programming to outside partners and ensuring its existing technology works as intended with third parties. The purchase of AdvisoryWorld, in particular, sent a strong message that the firm was taking tech seriously, he added.

Many advisors credit Scott Seese, LPL’s chief information officer, as the force behind the firm’s technology turnaround. Brought on by Arnold as “an innovator and digital disruptor” less than two years ago, he logged over 150,000 miles visiting advisors in 2018 to watch and listen as they used the firm’s technology.

For some advisors, that alone was a welcome change. “LPL actually listens to the advisors in the field more,” said Stacy Bush, president and founder of Bush Wealth Management, LLC in Valdosta, Ga. He’s been an LPL advisor for 14 years. “LPL went through several technology people back to back to back for several years and now that we've got someone of Scott's expertise, no question, I've seen a positive difference.”

Seese’s approach centers more around Silicon Valley concepts like “outside-in” thinking, where technologists look to the world outside of their industry for new ideas and solutions, and iterating development in stages, rather than mapping out long-term projects.

At least one of Seese’s ideas, a “connect-the-dots” approach to understanding client and advisor needs, is not new. It’s the same customer-centric approach he employed as an executive at eBay, where he led a team of approximately 3,000, and more recently at American Express, where he was responsible for bringing on new customers and growing global revenue. 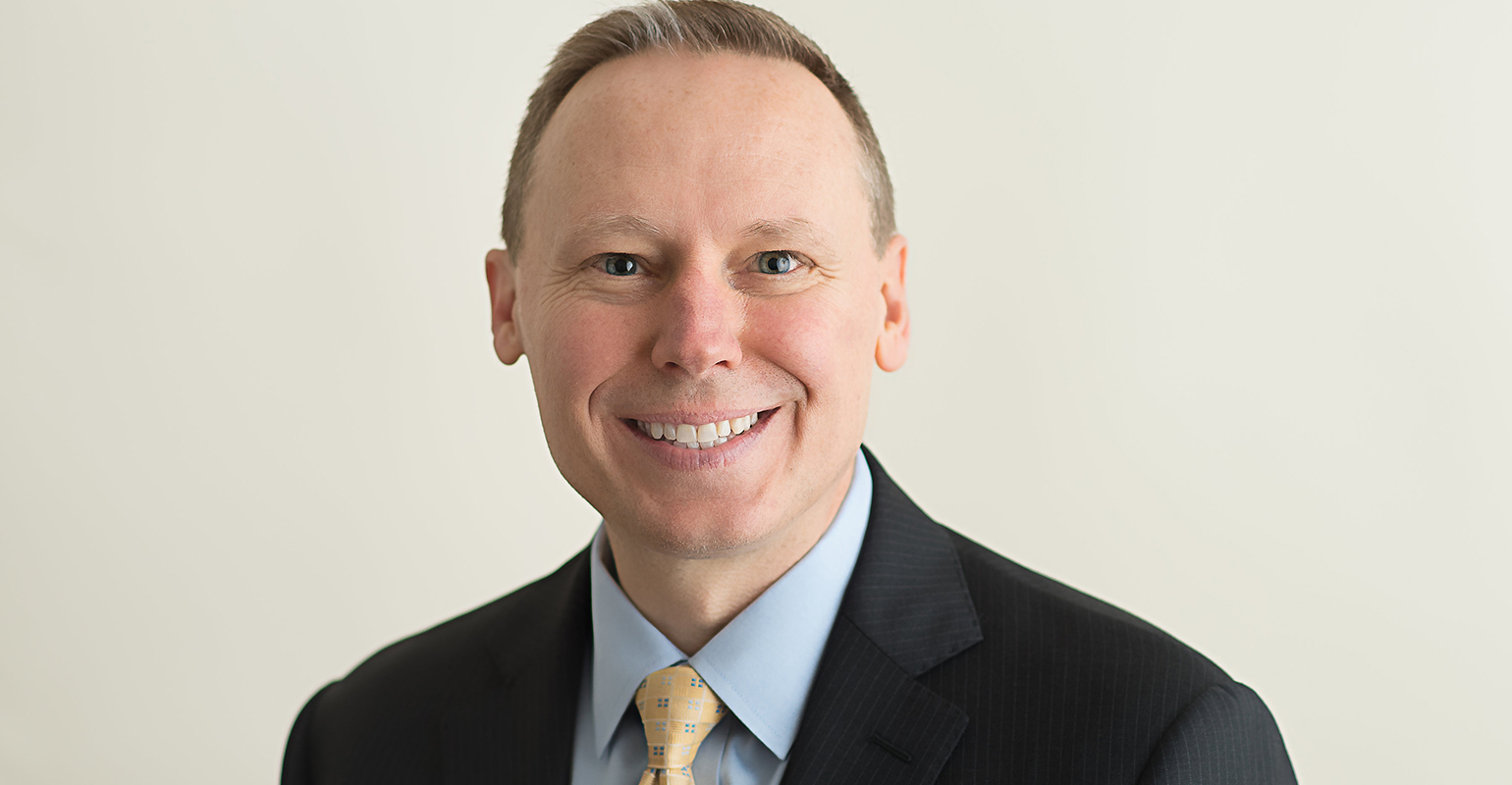 It starts, he said, with getting a clear picture of what a customer needs, then connecting those needs with what in-house experts, outside thinkers and even new startups are developing. “All of a sudden, if you connect the dots around you and you connect with the people around you, anything is possible,” Seese said. “I think the framework and approach plays no matter what the industry is. If you get it right for your customer, then you're just getting it right.”

At eBay, Seese was focused on the workflows of listing and selling products. The approach was successful—revenue at the e-commerce company expanded from $6 billion to $18 billion during his four-year tenure. He’s taken the same workflow-centric technique to LPL, where he’s focused on giving advisors more time to grow their businesses just by providing a better user experience for the advisor. LPL technology should not function like a basic service, he said. It should be seen as a “strategic asset” that is constantly evolving.

What he calls “ClientWorks 1.0” was a utility. The second iteration of the tool is a “competitive platform” with new capabilities, thus the Riskalyze integration and purchase of AdvisoryWorld, and the third will be “industry leading,” with more integrations and a powerful enough foundation to support the machine learning and artificial intelligence technologies Seese sees on the horizon. The company is currently on the verge of moving into that last iteration, he said.

Seese’s vision is an extension of the entrepreneurial attitude that Arnold brought to the company’s C-suite when he was named CEO, according to Burt White, chief investment officer and managing director of investor and investment solutions, LPL’s corporate strategy team. White has been at the firm since 2007, a perspective that’s allowed him to see “ground zero” of the innovation-driven turnaround.

LPL’s new entrepreneurialism is enticing the best tech providers with the promise of getting their tools onto the platform. It’s no secret that LPL’s vast network of more than 16,000 advisors is a mouth-watering prospect for outside tech firms. But having access to those companies is an advantage that some financial services companies don’t leverage. Many will develop tools in-house even when there are better outside solutions available.

White knows the firm’s advantage, however, and is playing to it. “We are privileged in the fact that we have this broad, diversified, talented network of advisors,” he said. “It is a beacon.” The holistic approach the firm is aiming for balances building in-house solutions with looking at acquisition and integrations.

When it comes to acquisitions, LPL is interested in bringing on more than just new tools; it wants the people who built those tools. “Talent that we've acquired from AdvisoryWorld is already beginning to work on what we call our ClientWorks connected ecosystem,” said White, describing the workflows built into the ClientWorks workstation. 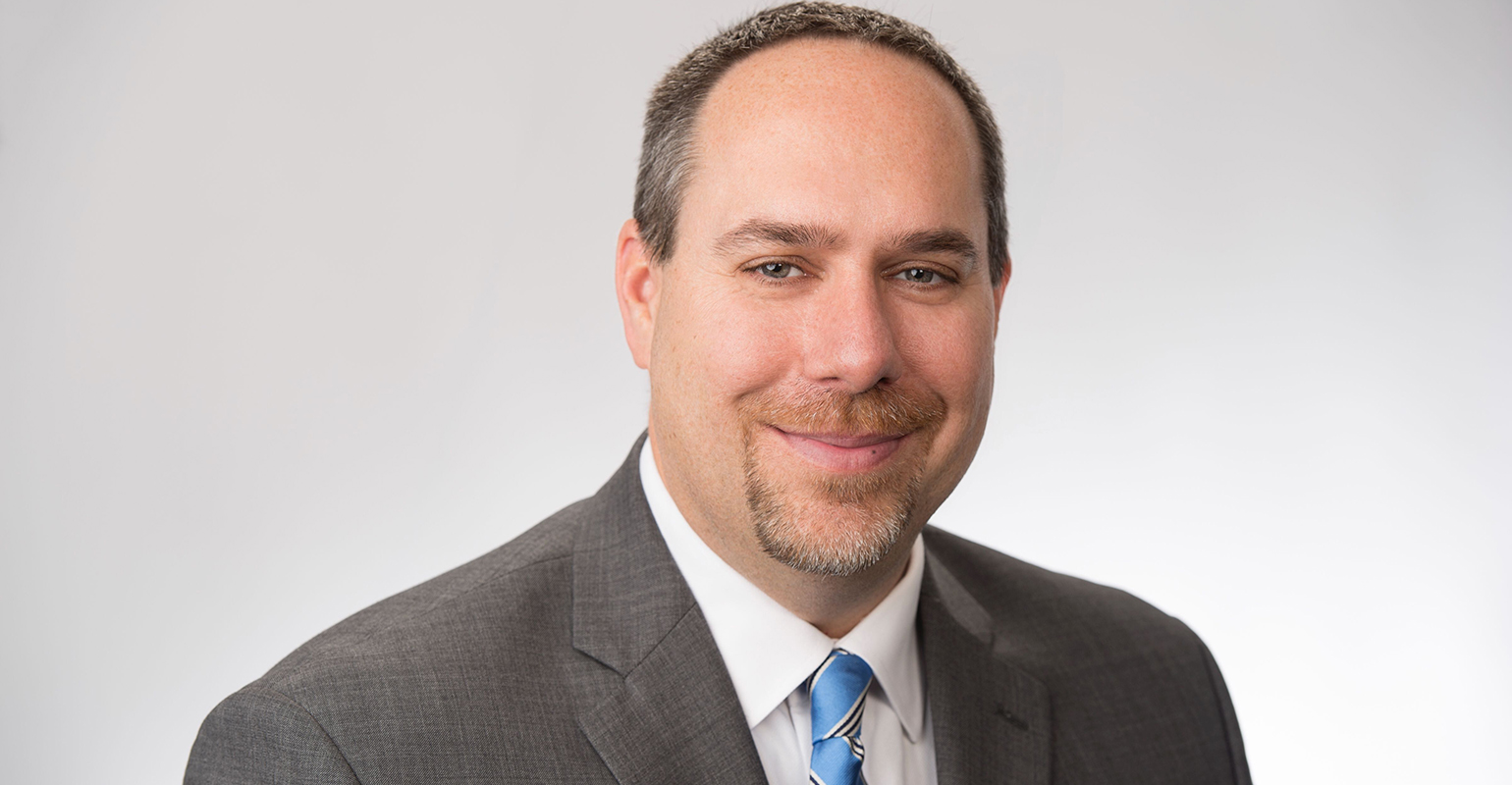 Then there are integrations, which need to be intentional, said White. “A lot of folks are thinking about integrating just to integrate,” he said. Instead, the approach should be to solve real problems. LPL advisors have already benefited from integrations with wealthtech providers like Riskalyze, Redtail and eMoney. Advisors should expect to see three to five more integrations in 2019.

While 2018 was a year of improvement, there’s still room for perfection and the culture change should help, said advisors. Led by Arnold, LPL has been working to make sure heavy lifting, like operations or oversight, is done at the corporate level, not by the advisor, said Russo.

“We're not batting a thousand, but it's not below the Mendoza line either,” added Bush. “Anytime you have a firm the size of LPL, you're going to have some give and take.” Advisors know it will be a slow change, but they’re looking forward to the outcome.