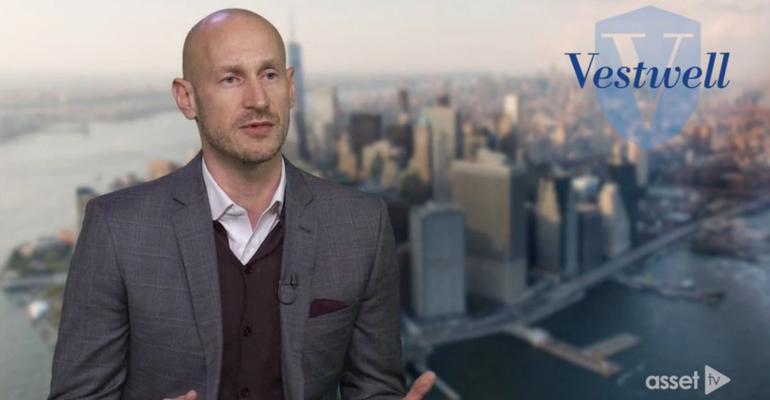 Citing enthusiasm in the industry, Vestwell’s funding came a year earlier than planned, according to the company’s founder.

Vestwell, purveyors of an increasingly popular digital retirement platform, announced a $30 million funding round Tuesday. The round was led by Goldman Sachs Principal Strategic Investments (PSI). Other funding participants in the Series B funding round included companies like BNY Mellon, which announced a partnership with the firm in late 2018 to add firepower for the bank’s foray into state-sponsored retirement plans, and Fidelity’s F-Prime Capital. Vestwell said it moved up its timetable for the funding round by about a year after receiving funding inquiries on the heels of the BNY Mellon deal.

This deal, however, is separate from the BNY Mellon partnership, noted Vestwell founder and CEO Aaron Schumm. Up to two-thirds of the capital will be earmarked for accelerating technology and product builds, including some that were already in development, like advisor-focused reporting and analysis and efforts to streamline plan sponsor onboarding.

The company’s client service offerings will also be expanded to handle the organic and strategic growth Vestwell is experiencing. Between 20 and 30 advisory firms come to Vestwell per month, said Schumm, of which “most” are conversions of existing clients. As the company scales, it’s exploring integrating chatbots with its customer support to allow its staff to field more inquiries. Vestwell’s client list has grown 10-fold, according to company figures.

The funding round led by a big name like Goldman shouldn’t be confused with a desire to eventually sell the company to an investor, said Schumm. Vestwell will be the “engine” inside firms like BNY Mellon and Willis Towers Watson, he said. “We’re building this as a profitable, scalable, viable business—and as a stand-alone.”