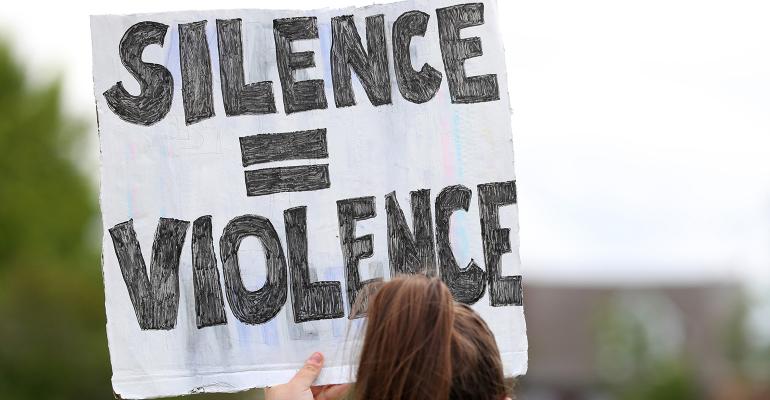 Andreessen Horowitz is looking for 'entrepreneurs who did not have access to the fast track in life but who have great potential.' SoftBank launches $100 million fund for 'companies led by founders and entrepreneurs of color.'

Venture capitalists are responding to racial injustices with funding and resources. Partners at Andreessen Horowitz are launching a $2.2 million fund designed to invest in underrepresented and underserved founders, according to a blog post. Called “Talent x Opportunity,” the fund is an effort by the firm’s partners to back words with actions, according to the post.

Meanwhile, Softbank is launching a $100 million fund for "companies led by founders and entrepreneurs of color," according to an Axios report. Called the "Opportunity Growth Fund," the firm is committed to making it "the biggest fund providing capital to black Americans and people of color," said COO Marcelo Claure.

Talent x Opportunity will be led by Nait Jones, a five-year partner of the firm, and the fund is “designed for entrepreneurs who have the talent, drive and ideas to build great businesses, but lack the typical background and resources to do so.” The fund has been in the works for six months, according to the firm.

Andreessen Horowitz has $12 billion in assets under management across its funds, according to a TechCrunch report, which states that “a $2.2 million fund is not groundbreaking from a monetary perspective.” The VC firm also launched its “Cultural Leadership Fund,” two years ago with limited partners like Will and Jada Smith, Chance the Rapper, Kevin Durant and others. That fund was designed to “advance more African Americans into technology,” and it invested in companies like Plaid, which acquired wealth management-focused data aggregator Quovo. and is currently in the process of being acquired by Visa.

Nevertheless, Andreessen Horowitz states that it is composed of “venture capitalists, not activists” in Wednesday’s blog post. “We support the amazing work that people are doing to fix policing specifically, the criminal justice system more generally, and many other efforts,” according to the post. “But our direct contribution will be doing what we do best: to help entrepreneurs be better entrepreneurs, so they can build great businesses that in turn create jobs and value for others.”

The Softbank announcement came with an acknowledgement that it needed to strengthen its hiring practices; it is creating a diversity and inclusion program. It also noted it needs to include more "underrepresented groups" on its board and in leadership roles.