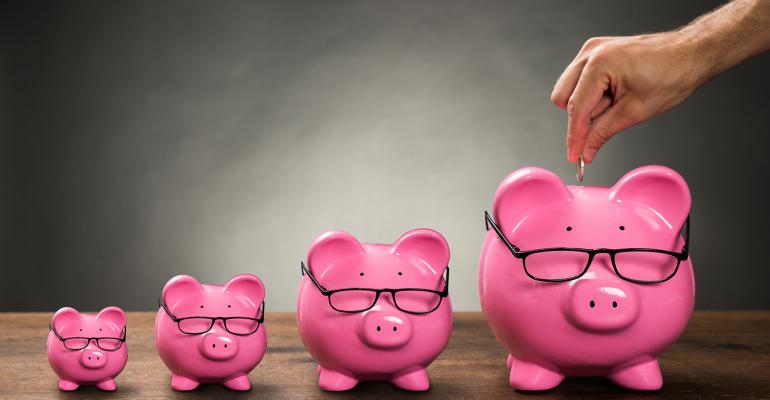 Small business retirement plan provider Guideline has announced another $85 million in funding. The California-headquartered firm announced their Series D round Wednesday; it was co-led by Al Gore’s Generation Investment Management and Greyhound Capital, which means Guideline has now raised a total of $144 million.

Despite market turmoil and rising unemployment, the firm has continued to grow steadily, now managing $2.5 billion in assets for more than 13,000 small business clients. According to the firm that is a 230% growth in AUM and 140% growth in clients since Guideline’s last raise in December 2018.

According to the firm, advisors and accountants now make up approximately 10% of Guideline's business, and their offering is popular with advisors that either have a benefits brokerage practice or do private wealth management. And 90% of the plans added by advisors are first-time 401(k) plans.

The Guideline for Advisors offering allows advisors to take over the investment-management component as a fiduciary; while the record keeping and fiduciary plan administration services are still provided by Guideline. Despite the pandemic the firm has also launched several new features to its Advisor offering this year including advisory fee processing and automatic plan proposal creation.