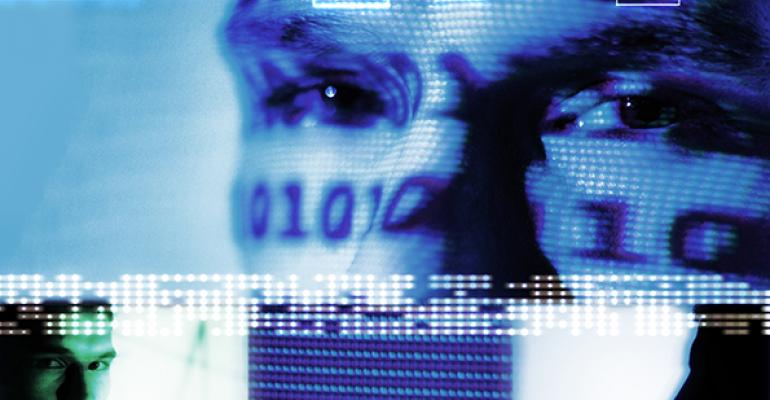 By Charles Stein and Ivan Levingston

(Bloomberg) --State Street Corp., founded in 1792, and artificial intelligence haven’t often been mentioned in the same sentence -- until now.

The bank on Wednesday unveiled Quantextual Idea Lab, which uses machine learning and natural language processing to help clients better organize and extract information from their reams of research. The web platform is the latest piece of State Street’s digital transformation, an effort to make the custody bank into a company that can compete in an era of heightened competition from technology-savvy rivals.

Quantextual is part of Project Beacon, a five-year plan aimed at cutting costs, speeding up services, and most ambitiously, turning State Street from a bank that tracks data into one that converts information into insights customers value.

“Anyone who doesn’t do things faster and better will find himself in a world of hurt,” said Jay Hooley, the Boston-based bank’s chief executive officer.

“This industry has talked about technology for as long as I can remember without really meaning it,” said Richard Greensted, CEO of Scrip Issue, a research firm that follows the custody business. “Now it matters.”

Custody banks, the unglamorous plumbers working behind the scenes, keep records and handle accounting for institutional investors. State Street, which pioneered exchange-traded funds in 1993, also has a money management arm with $2.6 trillion.

“All the custody banks are still behind the curve when it comes to technology,” said Jonathan Watkins, editor of Global Custodian, a London-based publication.

The companies oversee staggering sums -- State Street’s custody assets just hit $31 trillion -- but don’t get paid much for it. Wall Street analyst Mike Mayo once called the big players “the world’s worst oligopoly” because of their inability to raise prices.

The pressure will only intensify, said Louis Maiuri, the State Street executive vice president whose team is rolling out the new services, as the shift to passive investing makes clients increasingly cost-conscious.

“Our industry’s traditional model won’t work in the future,” Maiuri said. “If we don’t make changes our margins will be cut.”

Beacon is expected to save State Street $550 million from 2015 through 2020, much of it from automating routine tasks. In a 2016 conference call with analysts, President Mike Rogers said the bank was still getting 50,000 faxes a month from clients.

On the data side, the company’s PriceStats service collects prices on 5 million items sold online in more than 70 countries and distills the information into reports that give clients almost real-time insights on inflation trends.

A project in data-testing, dubbed Pharos for the lighthouse in ancient Alexandria, tries something more sophisticated. It makes connections between news events and stocks -- how might a mine explosion that drives up copper prices affect Apple Inc., a heavy user of the metal? -- and sends real-time alerts to the phones of money managers and risk managers who hold the shares.

“These are people who don’t want to be caught off-guard,” said James Lowry, a senior vice president at Maiuri’s division, Global Exchange. The unit contributes about 1 percent to 2 percent of the bank’s revenue, Greensted estimates. Bank executives expect that to grow, but say the new services can add value even when State Street doesn’t charge for them.

“It is my hope that as we digitize State Street we will be more valuable to our customers and we will gain market share,” Hooley said.