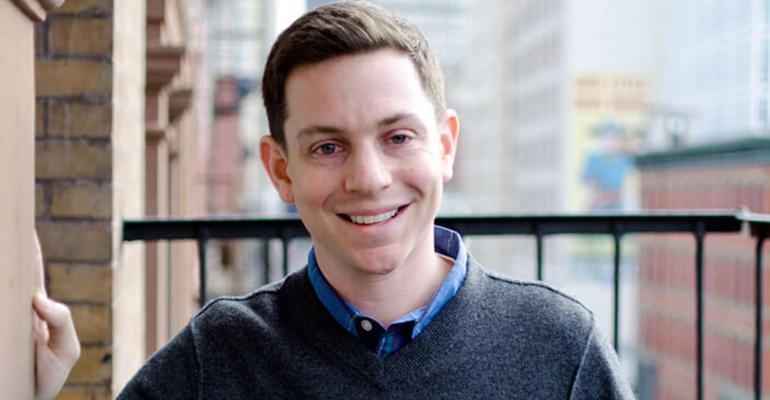 Executive Shakeups In The Robo World

Eli Broverman and Adam Nash are on the move, Raymond James adds recruits in North Carolina and Florida and the "Pink Star" diamond fetches a record at auction.

Robo advisors are kicking off spring by shaking up their executive leadership. On Monday, Eli Broverman announced on LinkedIn that he would step down as President of Betterment in favor of getting “back to helping to build early-stage companies.” Broverman said he would remain on the board and help guide teams but won’t be involved in the day-to-day operations. On Tuesday, Acorns announced it would add Adam Nash, the former CEO of Wealthfront, to its board of directors. Acorns said it’s already added 300,000 new accounts in 2017 and that Nash will help improve user experience to help drive its growth strategy.

A team of advisors in North Carolina and one in Florida recently joined Raymond James and brought with them more than $250 million in client assets under management. The trio of advisors in North Carolina are joining Raymond James Financial Services, the firm’s independent broker/dealer. Harmon "Chip” Wright, Jr., who previously was with Morgan Stanley in Trinity, Fla., is joining Raymond James & Associates, the firm’s traditional employee broker/dealer. Wright was managing approximately $106 million in client assets and had more than $1 million in annual production. The "Pink Star" diamond sold for $71.2 million at a Sotheby's auction in Hong Kong on Tuesday, setting a new record for any diamond or jewel, the Washington Post reports. The 59.6 carat oval mixed-cut diamond was bought by jeweler Chow Tai Fook. It surpasses the "Oppenheimer Blue" diamond, which was sold for $57.6 million last May. The Pink Star was actually sold for a higher price three years ago at an auction in Geneva, but the deal fell apart after the buyer defaulted. The reason the diamond is such a commodity is because it's the largest flawless fancy vivid pink diamond ever graded by the Gemological Institute of America.