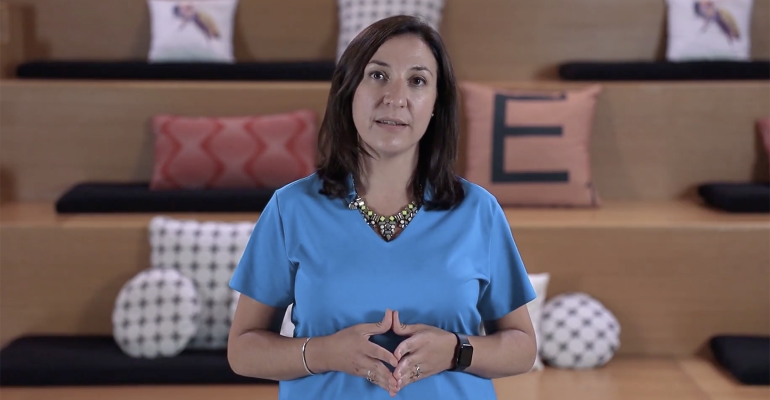 eMoney continues to make progress with its API-based account aggregation, as it works to bring its new app and existing planning software closer together.

It was supposed to be a milestone conference: eMoney was celebrating 20 years in business and CEO Ed O’Brien and his team were ready to throw the party of the decade for advisors. As with many parties this year, eMoney’s celebration was held in the ether and subdued.

The planning and aggregation software provider held its first all-virtual annual advisor conference this week, introducing previously unreported plans to launch an outsourced financial planning service, as well as providing updates on its new Incentive financial planning app and an overview of the development road map for the year to come.

API-based account aggregation has been a strong focus for eMoney recently, with the investor-initiated Incentive, as well as its flagship financial planning software increasingly relying on strong aggregation for nuanced planning. Behind the scenes, eMoney will have 60% of its aggregated accounts on an API-based platform by the end of the year, said Jess Liberi, the firm’s head of product. The company expects to increase that figure to “nearly 70%” next year.

In real numbers, more than 1.5 million accounts have shifted from primarily having data collected via screenscraping to direct API-based aggregation in the past 12 months, she said.

eMoney plans to expand its integrations next year, too. Developers interested in integrating with eMoney will have better access to the firm’s APIs, said Liberi. Additional third-party software providers and “an even broader swath of eMoney clients” will plug into the eMoney Access platform, which houses the firm’s open-API connections.

Account aggregation is the foundation of the Incentive app. The client-led planning experience within the app is connected to the name and face of an advisor, “help[ing] advisors introduce planning topics at scale and encourag[ing] small behavioral changes today,” said Liberi in a keynote.

eMoney has already launched the app with retirement plan-focused advisors; the firm will expand its use in the future. Next year will also see a focus on inputs from Incentive making their way back into the core eMoney platform. “That’s really where the integration with the eMoney application comes into play: that advisor is now engaged with an Incentive app user,” said Liberi. “We want to give [advisors] the ability to seamlessly move [app users] into a planning relationship.”

With its flagship software, eMoney is still “refining” its client portal experience, she added. Within the client portal, clients can now see the probability of success and for hitting their goals, if the feature is enabled by the advisor. Spending and budgeting features have also been enhanced.

Those efforts all revolve around putting more information, and power, in the hands of clients. With the pandemic forcing remote working, 69% of advisors surveyed by eMoney saw an increase in the number of virtual presentations delivered, over the prior period, and 63% said they used eMoney remotely.

Close to 1,200 attendees had registered for the conference by the time Monday’s keynote address went live. Last year’s conference counted some 1,300 attendees.