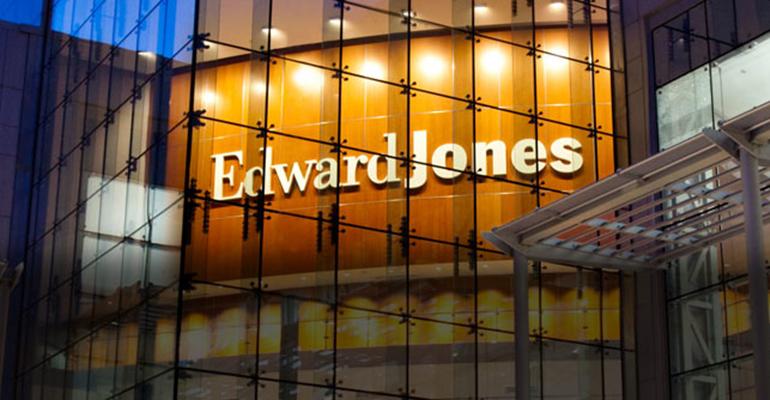 Edward Jones to Deploy MoneyGuide Software to All U.S. Advisors

Brokerage to provide the financial planning application to its advisors as part of a $1 billion investment in technology.

Edward Jones is increasing its technology spend and gradually making third-party financial planning from Envestnet | MoneyGuide available to its more than 17,000 U.S.-based advisors, according to an announcement. The newly available software will replace, in some cases, elements of the firm's existing financial planning software, Financial Foundation. The brokerage is investing $1 billion over the course of the year in personnel, technology infrastructure, virtual business tools and “test and learn pilot programs” intended to position the firm on a competitive footing.

Edward Jones is using the money to “rebuild our cloud infrastructure” and “move away from mainframe [technology],” said Frank LaQuinta, chief information officer. The investment is designed to give advisors better advisory platforms, improve their mobile infrastructure, provide them with more tools via partnerships and enhance the firm’s cybersecurity, he added.

The funding will also be used to attract new leadership and tech employees, he said. One of the first hires the firm announced is former Citigroup retail services executive David Chubak. Chubak has been named head of Edward Jones’ wealth management division.

This year’s technology investment adds to last year’s sum of $700 million invested in similar categories, according to LaQuinta. 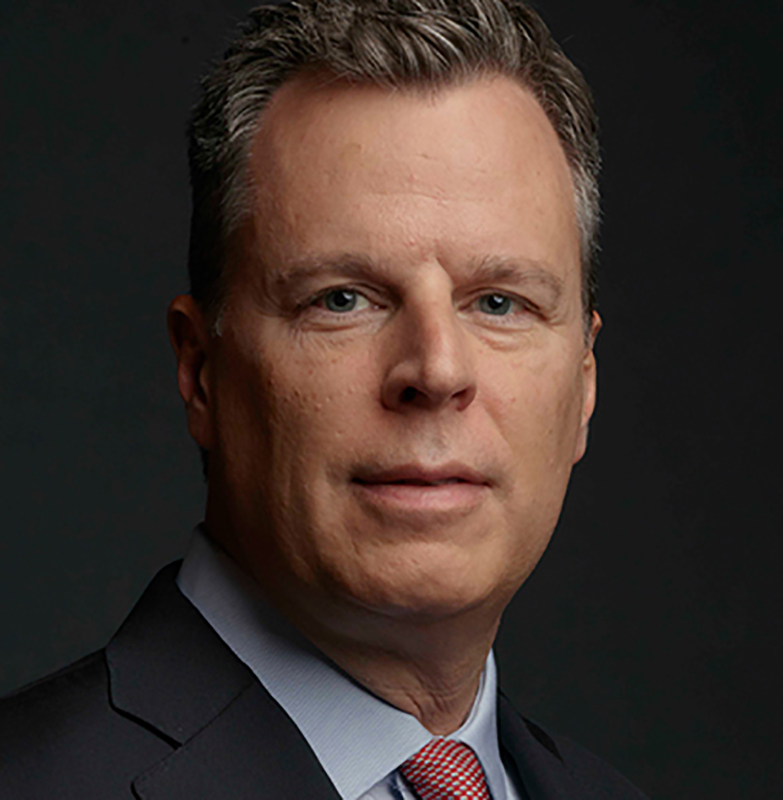 Financial planning software MoneyGuide is the only specific tool mentioned in the announcement and a subsequent interview with LaQuinta. The popular planning tool will be deployed in phases, with all U.S. advisors getting access by 2025.

The phased deployment fits with Edward Jones’ model of “test and learn,” where small groups of advisors co-design the implementation of new tools with the head office. Together, the team seeks to both understand how the new technology fits with the firm’s services model—if it does at all—and then to sort out how to best implement the new tech so that advisors provide services that stand out from their competitors, while affording them more time to spend with clients.

The principles behind MoneyGuide should be familiar to the firm's advisors, who until now have used the proprietary goals-based software called Financial Foundation, according to materials on the firm’s site. The tool measures end clients’ risk tolerance, net worth and cash flow, providing them with goal tracking and the projected future values of investments. Advisors are trained to lead meetings with financial planning.

"MoneyGuide will replace specific elements of Financial Foundation and enhance others that will remain in place," according to Edward Jones spokesperson Regina DeLuca-Imral. By 2025, "all financial advisors will provide advice and guidance through the combined Financial Foundation/MoneyGuide platform."

Executives at Edward Jones pushed back against the idea that the firm’s tech investments were a reaction to the realities of remote working and digital collaboration brought on by the pandemic. In 2019, the firm set up a permanent “Transformation Office,” led by Kristin Johnson, tasked with evolving the firm’s approach to financial advice, including its technology. With the right approach, Johnson said Edward Jones can grow its client list from around 7 million to 40 million, just in North America.

New technology and better workflows are meant to help advisors scale. “The pandemic drove a lot of change in behavior. We already had ‘increasing collaboration’ and ‘digital enablement tools’ on our roadmap,” said LaQuinta. “[The pandemic] just accelerated adoption, because our strategic roadmap was always aggressive.”

“The reason why we're increasing our investment is because of the success that we're seeing from our branch team and the satisfaction from our clients,” he added. “We’re just moving faster.”

Edward Jones announced the start of its rollout of a series of new prospect and client engagement tools in August 2020. The four applications included Starting Point, Edward Jones Match, My Priorities and Webinar Hub.