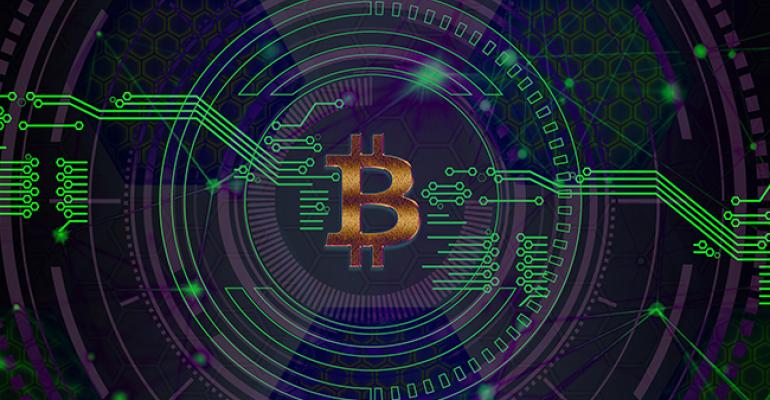 The company’s registration statement for the listing has been declared effective by the SEC.

The company’s registration statement for the listing has been declared effective by the U.S. Securities and Exchange Commission, Coinbase said Thursday in a statement confirming a Bloomberg News report.

The direct listing on the Nasdaq Stock Market had earlier been pushed back from March, Bloomberg previously reported. As with other direct listings, a reference price to help guide investors and to allow the shares to begin trading will be disclosed the night before the company goes public, said people familiar with the matter, who asked not to be identified because the information was private.

Coinbase’s plans were undergoing a review by the SEC, which has been inundated with filings for initial public offerings, including the frenzy of special purpose acquisition companies.

A different federal regulator, the Commodity Futures Trading Commission, announced on March 19 that it had reached a $6.5 million settlement with Coinbase, resolving claims the company had reported inaccurate data about transactions and that a former employee had engaged in improper trades.

Coinbase is planning to go public through a direct listing in which it will not raise any new capital, it said in previous filings. It was valued at about $90 billion in its final week of trading on Nasdaq’s private market, Bloomberg News reported.

The debut will be the first major direct listing to take place on the Nasdaq. All such previous listings were on the New York Stock Exchange, including those by Spotify Technology SA, Slack Technologies Inc., Asana Inc., Palantir Technologies Inc. and Roblox Corp.

In addition to the exchange, Coinbase operates a digital-coin custody business, keeping holdings safe for institutions.