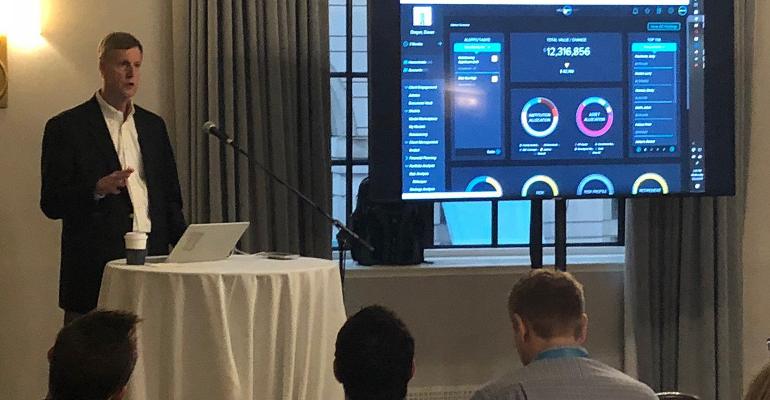 John Michel, a pioneering influence in the world of advisor-focused fintech, died suddenly on Friday.

The founder and CEO of digital wealth management platform CircleBlack, John Michel, died on July 3, according to an announcement from the firm and Long Arc Capital. He was 62.

One of the creators of the Merrill Edge platform, Michel started BloombergBlack in 2013, but months after its launch it was scrapped and CircleBlack was born with “substantially different” technology. Since then, the software has evolved to incorporate features like account aggregation and reporting. As recently as last summer, a family office version of the tool was in the works, said his son, Jay Michel, in an interview with WealthManagement.com last summer. 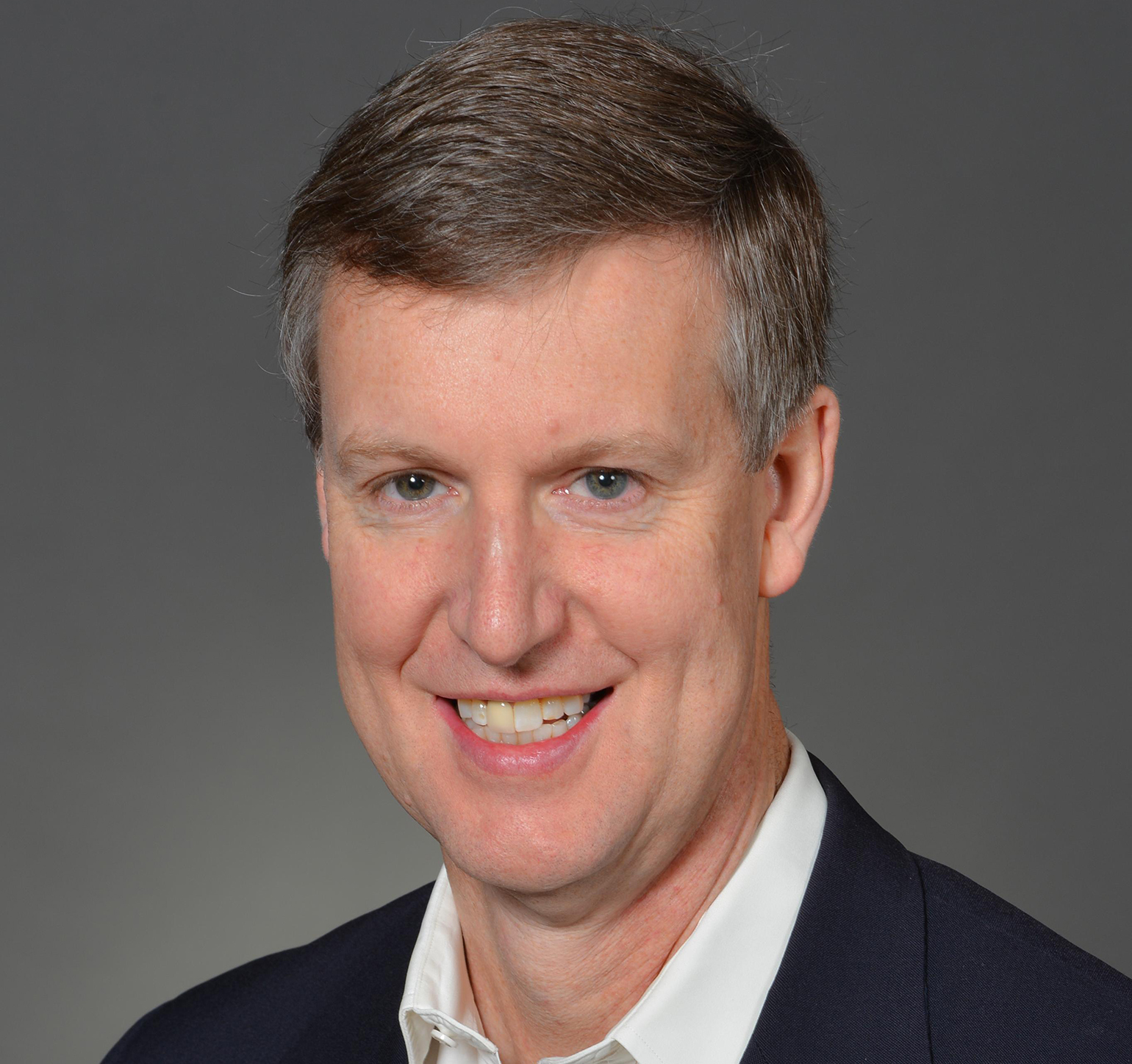 “We are all personally devastated to have lost a giant of a man like my father so unexpectedly,” he added, in a statement. “He built CircleBlack with the idea that people could live their lives to the fullest if advisors could give them a more transparent view of their wealth.”

“John was a visionary who built a number of successful businesses enabled by technology,” said Gaurav Bhandari, managing partner of Long Arc Capital, in a statement. “It was clear John had developed a powerful proposition addressing an important gap in the market.” Long Arc Capital is the majority equity stakeholder in the company.

Tributes began pouring in as technologists and executives learned of Michel’s sudden death. It was not related to COVID-19.

“He was taken much too soon,” said Lori Hardwick, a member of the strategic advisory board at Genstar Capital. “John will be missed by all of us.”

“He was a person of integrity and quiet dignity,” said Simon Roy, president and CEO of Jemstep. “He brought passion and dogged [persistence] to his work.”

“John Michel had a passion for letting everyone see their money in the palm of their hand,” said Aaron Klein, CEO of Riskalyze. “He was so obsessed with that idea, he had to start a company to try to make it happen. His vision lives on in the company he started.”

Some executives recalled Michel’s pioneer spirit and his help in lighting the way for fintech firms that followed. “So sad to lose ‘one of our own,’” said Anton Honikman, CEO at MyVest. “I first met John in the early 2000s when he ran Bullrun Financial—he's been leading a wealthtech innovation charge ever since, helping pave the way for many of us.”

CircleBlack did not indicate who would be taking over as CEO. “Long Arc Capital and CircleBlack will be announcing more information about the Company and its strategic plans in the near future,” according to a company spokesperson.