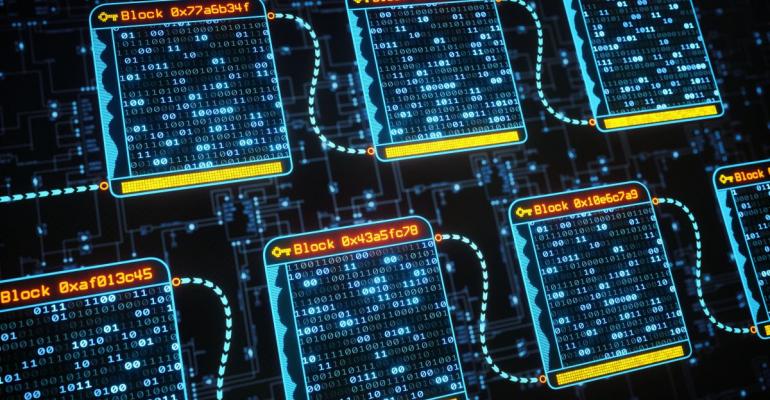 A Big Step for Public Blockchain

This technology is a first that will allow companies to privately and securely create and sell product and service tokens on a public blockchain with private access to their transaction records. EY Ops Chain PE uses ZKP technology to enable private token transfers without breaking the consensus algorithm.

“EY Ops chain PE is a first-of-its-kind application and a major step forward that empowers blockchain adoption. Private blockchains give enterprises transaction privacy, but at the expense of reduced security and resiliency. With ZKPs, organizations can transact on the same network as their competition in complete privacy and without giving up the security of the public Ethereum blockchain.” says Paul Brody, EY global innovation leader, Blockchain.

EY is developing a release roadmap for EY Ops Chain PE and the EY Blockchain Private Transaction Monitor that will aim to improve transaction efficiency and scalability in time for a production offering in 2019.