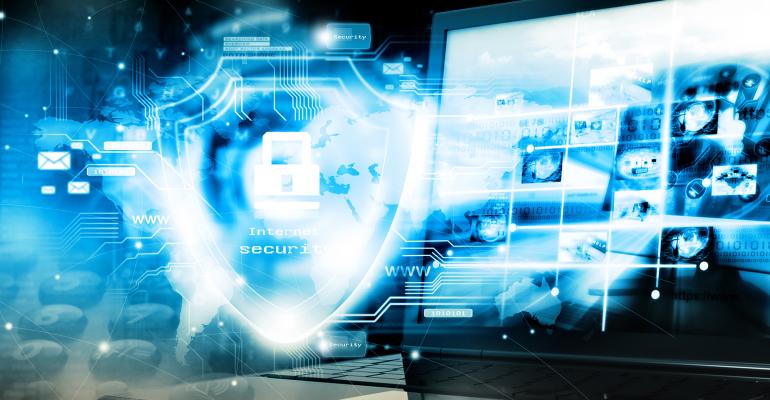 B/Ds Lack Confidence in Their Own Cybersecurity Efforts

Despite the industry’s emphasis on the importance of cybersecurity, and some high-profile breaches, a large percentage of C-suite executives at broker/dealers (64 percent) lack confidence in their firms’ ability to protect their data. Nearly a quarter of them (23 percent) say their cybersecurity and data-protection policies don’t meet regulatory requirements, according to a new survey by Cipperman Compliance Services. And nearly a third (32 percent) of b/d's are not confident that they would pass the scrutiny of a regulatory exam. “These results should be a loud wake-up call to the industry regarding how they’re approaching compliance and exam preparation,” said Todd Cipperman, founding principal of CCS. The firm surveyed 22 b/d executives, as well as 67 asset managers and 115 alternative managers. A recent Schwab Retirement Plan Services survey shows that financial stress is hindering Americans’ retirement-saving efforts. The study, which surveyed 1,000 individuals split up among "savers" (those actively contributing to their 401(k)s) and "non-savers" (those "challenged by day-to-day stresses" of personal finance, namely credit card debt), found that both groups listed the same reasons for not saving more—basic monthly bills, credit card debt, unexpected expenses and medical bills. In addition, a lack of advice and guidance is prevalent for both groups, according to the survey, with 50 percent of savers and 47 percent of non-savers feeling confident in their own investment decisions. Cash on hand is also a problem, with 45 percent of non-savers and 23 percent of savers claiming they have no extra cash or are behind on bills each month. “What’s important for everyone to remember is that, no matter how far away retirement may seem, the more you can prepare for it in the present, the better off you’ll be at the end of your career," said Steve Anderson, president of Schwab Retirement Plan Services. Managed Portfolio Advisors, an affiliate of Natixis Global Asset Management, Pershing and Securian Financial Group are teaming up to launch a new unified managed-account program it calls Securian One. Securian One pulls together Pershing’s technology platform with MPA’s overlay of management services, which work to coordinate separately managed account strategies into a single account that remains aligned with a predetermined asset allocation. Curt Overway, the president of MPA, said it will give advisors greater access to asset-allocation models and more flexibility to choose investment products. Securian’s George Connolly, a senior vice president and president of Securian’s b/d affiliate, added that the product was custom-built for its investment-advisory practice, and it will be the exclusive technology for the 1,200 advisors in its network.