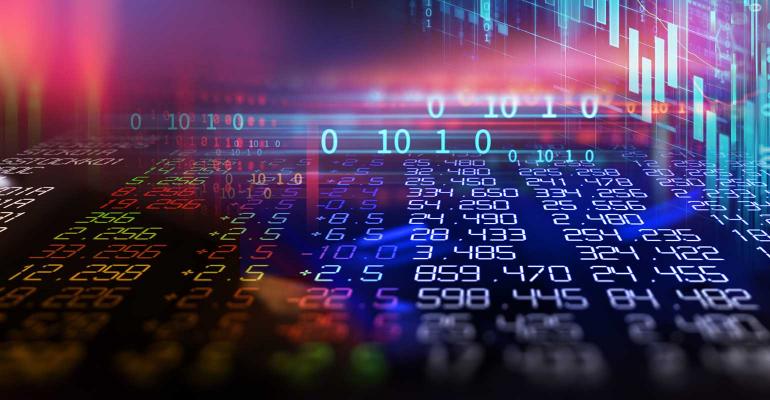 I’ve spent a lot of time of late reading about the realm of artificial intelligence, mostly in the areas of machine learning and natural language processing.

I recently came across a pair of stories written by a colleague from my days at PC Magazine, Cade Metz, who now writes for The New York Times.

The first story filled me with awe at not just the promise of AI but what has already been accomplished with it. Cade reported that DeepMind Technologies, which is based in London and owned by Alphabet, Inc. (the parent company of Google), recently released predictions for the shape of nearly every protein known to science.

According to the story, that represents more than 200 million predictions, all of them added to an online database freely available to scientists across the globe. In a nutshell this means that scientists have been given a leg up on understanding the shape of such proteins and, in turn, can help “accelerate the ability to understand diseases, [and] create new medicines…”

The second, longer piece, discussed the prevalent and erroneous conception among many that AI has already become sentient. Of most concern is that some with this belief are scientists and developers within the field.

I raise all this to help me better illustrate where we are, comparatively, with artificial intelligence when it comes to financial services.

In our little niche, we find ourselves somewhere back in the middle of the pack, nothing that can be mistaken for near-sentience or that will lead to medical breakthroughs, but that nonetheless represent significant steps forward in improving day-to-day efficiency.

A recent demonstration and meeting I had with Toggle AI is a good example of where things stand.

With offices in New York, London and Tokyo and team of 33, including 21 engineers and developers, Toggle already has a global footprint many other startups would envy.

“We started this, in part, to offer investors and professionals alike a better piece of technology for keeping up, I mean you are, on average, seeing 17 news headlines a second coming in on the typical Bloomberg terminal on any given weekday,” said Jan Szilagyi, CEO and co-founder of Toggle AI. 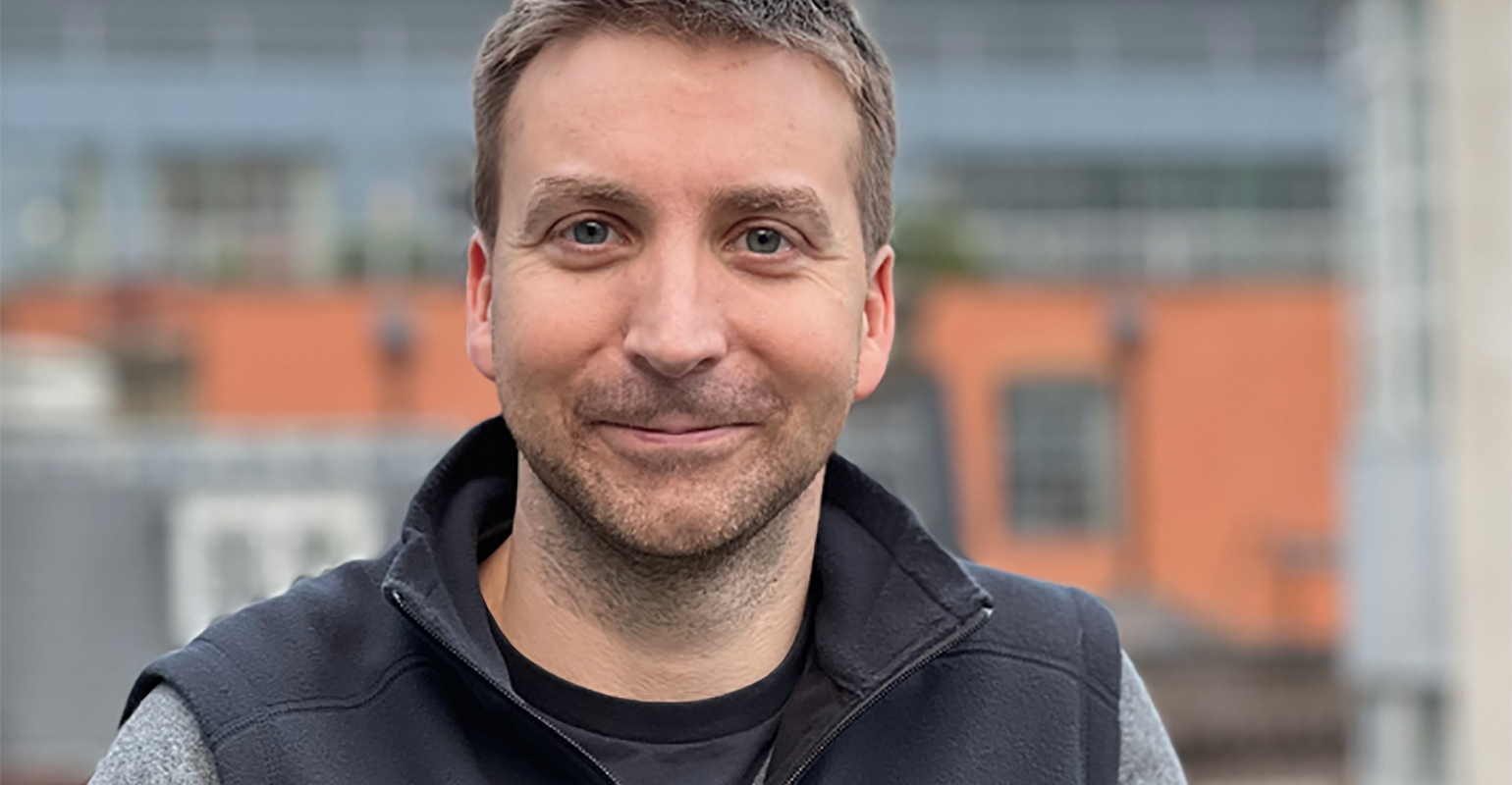 Szilagyi worked for Stanley Druckenmiller (who was also Toggle’s first investor) and received his Ph.D. in quantitative finance from Harvard University.

“We’ve built a machine that goes through all that data and taps us on the shoulder and says ‘here are some things that will probably interest you,’” he said, referring to the cloud-based subscription application.

“In no way are we trying to drive your decision-making, our engine helps you analyze information, and it distills it down to a handful of what we think are timely and actionable investment insights, each day,” said chief product officer RJ Assaly, who previously managed money at AllianceBernstein and has worked on machine learning technology at Kensho Technologies and S&P Global.

The Toggle team, though, builds its own machine learning and natural language processing algorithms in house using a combination of Python and Go on the backend. Meanwhile, its frontend user interface, which has an efficient layout and modern look, is built with JavaScript using React.

During the demo I received, which was a real-time view from the platform, the Toggle dashboard noted, “So far today Toggle has looked at 4.2 million pieces of data, 2.6M interesting milestones, and 4,171 new Toggle Insights." 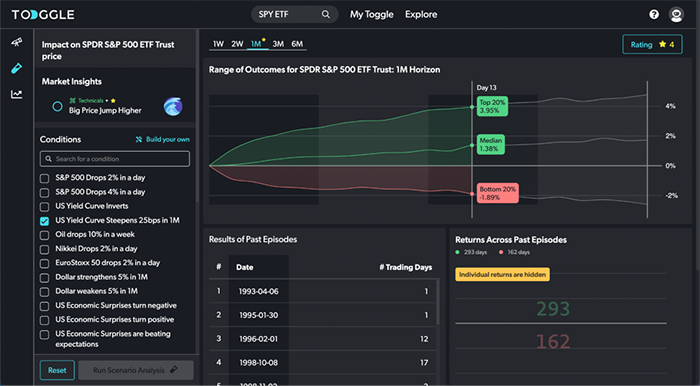 In this use case of the Toggle platform, the financial media starts talking about the yield curve steepening, and a client calls their advisor to ask what that will mean for the market and their portfolio. A quick click through Toggle and the advisor can share how many times this event has been seen in the past (455 times!) and what it typically means in the short, medium, and long term for the S&P 500.

“Think of them [the insights] as 'smart alerts,' where we are trying to strike a balance, presenting you with the four or five things you need to pay attention to,” said Szilagyi, adding that a number of top hedge funds currently use Toggle.

Advisors that have outsourced all their investment and asset management probably won’t need what Toggle has to offer, unless they use it to stay updated on and analyze the latest trends and do scenario testing.

For those that do have a need, the application comes in three different offerings. The first is a basic, free plan that provides market data on only U.S. equities and 400 cryptocurrencies, provides 10 insights per month, has a watchlist limit of 10, delayed market notifications and end-of-day U.S. stock prices. At $99.99 a year, Toggle’s Co-Pilot offering provides coverage of global equities, crypto, an unlimited number of insight articles, AI news analysis, an unlimited watchlist, saved filters, real-time notifications and stock prices and dedicated customer support. A $1,200 per year pro version comes with everything available in Co-Pilot, as well as a scenario-testing tool and access to Toggle’s APIs (for developing customized applications for your own firm).