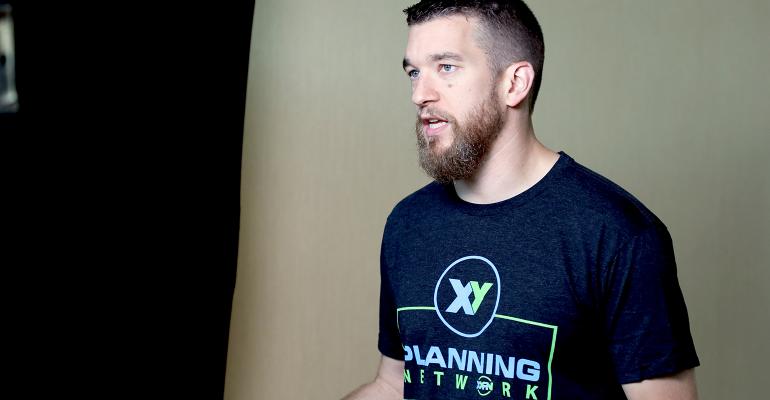 Stripe's latest changes have AdvicePay executives considering how to give advisors faster access to their funds.

On Thursday, payments fintech Stripe announced it was offering card issuing services, both virtual and physical, directly to companies using the platform. That means fee-for-service billing and payments companies, like AdvicePay, which already operate on Stripe, could potentially create cards for advisors who use the service.

Stripe already issues cards for companies like Zipcar and Postmates, affecting how drivers, employees and couriers spend money. With the new feature and AdvicePay’s enterprise line already encompassing more than 10,000 potential users of the service, advisors could soon join the list.

While advances in payments technology isn’t typically on the list of must-read news for advisors, changes in fee structures and recent technological innovation mean new doors are opening for the manner in which advisors get paid.

As a Stripe customer, AdvicePay now has the ability to issue its own virtual credit card. That could mean those advisors get faster access to revenue from the fees they charge, said Alan Moore, CEO of AdvicePay.

Faster access to funds comes from eliminating a step in the transfer of money. Before, money moved from a point of sale to Stripe and then eventually to the advisor's bank account. With Stripe's card issuance, funds should become available (in the form of a virtual or physical credit card) as soon as they hit Stripe. The process could be even faster if Stripe is able to issue credit against expected revenue while waiting for money to move between a client's bank and Stripe, noted Moore.

“The transfer of money from a client's bank account through Stripe to the advisor can take a while depending on the type of transaction,” he said, “so advisors will likely be interested in ways to speed the process.” AdvicePay is still evaluating the virtual card issuing service, he added.

Rounding out its announcement, Stripe changed its integrations with card networks, eliminating intermediaries, and bolstered its authorization rates. AdvicePay, which launched an enterprise version of its services last year, uses Stripe, with some modifications, to help administer payments.