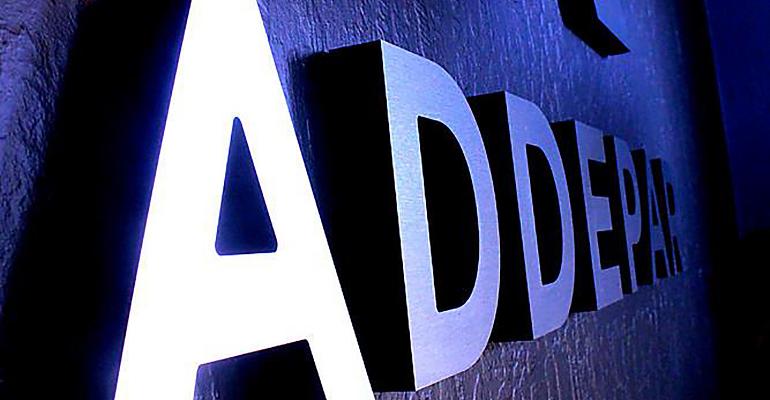 The rapidly growing Addepar needed a native rebalancer in its platform, which now has $3 trillion in assets under advisement.

AdvisorPeak, the independent rebalancing and trading technology firm launched three years ago, has gone from plucky startup to being acquired by a wealth management platform juggernaut.

While terms of the deal were not disclosed, Addepar announced its acquisition of AdvisorPeak Friday, noting that the portfolio management and rebalancing firm would become “a strategic technology partner within Addepar’s vibrant open ecosystem.”

“Our clients have told us for some time that they want to see Addepar with a native solution for rebalancing and trading," said Eric Poirier, CEO of Addepar.

"As we got to know the AdvisorPeak team and platform as they integrated into Addepar’s partner ecosystem, and we dug deep into the tech and product they’ve built we were truly blown away by their team, solution and vision," he said.

Both the AdvisorPeak team and its technology will now be a part of Addepar.

Addepar has been on a growth tear for several years now, having landed a $150 million Series F funding round in June, which was led by D1 Capital Partners. The firm now has over $3 trillion in client assets under advisement on its platform.

AdvisorPeak founder and CEO Damon Deru said that the combined firm would continue to support all its existing clients and integrations, with no changes to existing client contracts, terms or pricing.

In addition to trading and rebalancing, the AdvisorPeak platform can incorporate the management of client cash and apply tax-optimized strategies. Launched in November 2018, the firm now has more than 225 client firms and $127 billion in assets being managed on the platform. AdvisorPeak was built from the ground up with tax-smart householding and risk analysis that works in combination with rebalancing and trade order management. The firm also recently received recognition for its work, having won two WealthManagement.com 2021 Industry Awards for its rebalancing and blockchain/cryptocurrency technology.

“When we founded AdvisorPeak three years ago, it's because we felt innovation had stalled in the trading and rebalancing space, largely due to many of the solutions being acquired and knew there was room for continued growth and innovation in this space,” said Deru.

When asked about the speed of its growth and especially its acquisition, he said that being acquired had not been the original intent, at least not this quickly.

“We've had multiple acquisition offers over the years, but this is the first one we felt matched our company culture and also felt was complementary to continuing on with our mission of innovation,” Deru said.

That said, he acknowledged that size does matter and knows that his is a relatively small tech company by industry standards.

“We were always limited by our size and resources but not a lack of ideas, whether our own or that of our advisor clients, and we believe joining forces with Addepar allows us to fully execute on the vision we have and believe this will be a positive announcement for our clients and the industry at large,” he said.

“We went from zero to 120 mph in Tesla time—doubled our installed base in 22 months and doubled our team in 24 months,” said Pete Giza, chief product officer at AdvisorPeak.

“We survived three attempted acquisitions and successfully landed the one that is the best fit culturally, philosophically and most importantly, in terms of vision,” he said.

Giza and Deru have a lot of experience in rebalancing; Giza was co-founder and CTO of rebalancing pioneer RedBlack Software and Deru the CEO and co-founder of TradeWarrior (both now under new ownership).

The rebalancing company has already landed a lot of partners too. On the custodial side this has included the big three players as well as National Advisors Trust, LPL Financial, Shareholders Service Group and TradePMR. In addition, AdvisorPeak integrates with nine of the top portfolio accounting systems, including Orion, PortfolioCenter and Black Diamond (and other SS&C Advent offerings), among others.