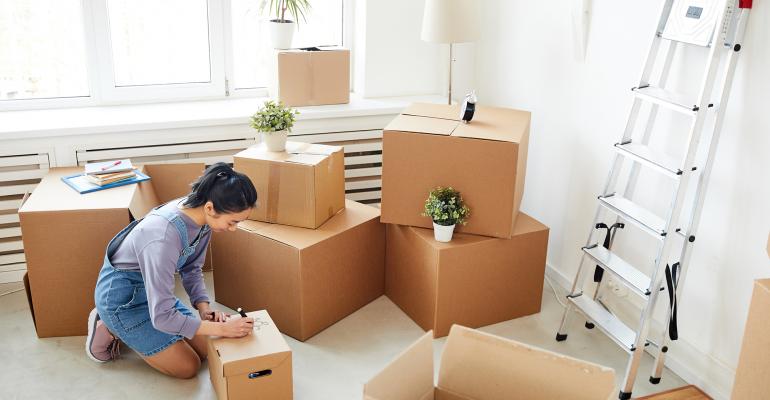 Investment sale volume on student housing properties reached a new record in 2021 as the sector has fully recovered and schools largely returned to full on-campus instruction.

Student housing properties have emerged stronger than ever coming out of the COVID-19 pandemic and that has led to increased interest from real estate investors, including some that had not targeted the sector previously.

With many colleges now fully back to in-person classes and the U.S. economy on strong footing (despite some headwinds from inflationary pressures and global uncertainty), student housing sales volume is now higher than it was prior to the beginning of the pandemic.  As a result, 2021 ending up being the biggest year for student housing sales in the last decade.

Prices for purpose-built student housing are now higher on average than they have ever been, relative to the income from the properties. And they are likely to rise even higher—pushing cap rates even lower.

“While cap rates for these assets are at all-time lows, they are still trading 50 to 100 basis points higher than the cap rates for conventional multifamily assets,” says Frederick Pierce, president and CEO of Pierce Educational Properties, based in San Diego.

“The sheer volume of transactions was astonishing by any measure,” says Jaclyn Fitts, executive vice president and co-lead of the national student housing team for CBRE, working in the firm’s offices in Dallas.

New investors continue to put money into student housing properties because of these relatively high yields.

Prices continue to fall in the bidding wars for student housing properties. Sellers also consider the reputations of potential buyers and the likelihood that a sale will close quickly.

“Perceived certainty of execution is still highly valued by sellers, as well as a buyer reputation that they don’t “re-trade” the price on their acquisitions,” says Pierce.

“Generally, properties at smaller universities and in secondary or tertiary markets are often most appealing to regional investors who already own apartments in the local market,” says Pierce. “There are also some national buyers who are attracted to assets at these types of universities due to their comparatively higher yields and cap rates.”

Investors can also find opportunities to add value to older properties located further than a half mile from universities.

“That is our greatest opportunity,” says Fitts. “Non-pedestrian product offer affordability… there is still demand for that.”