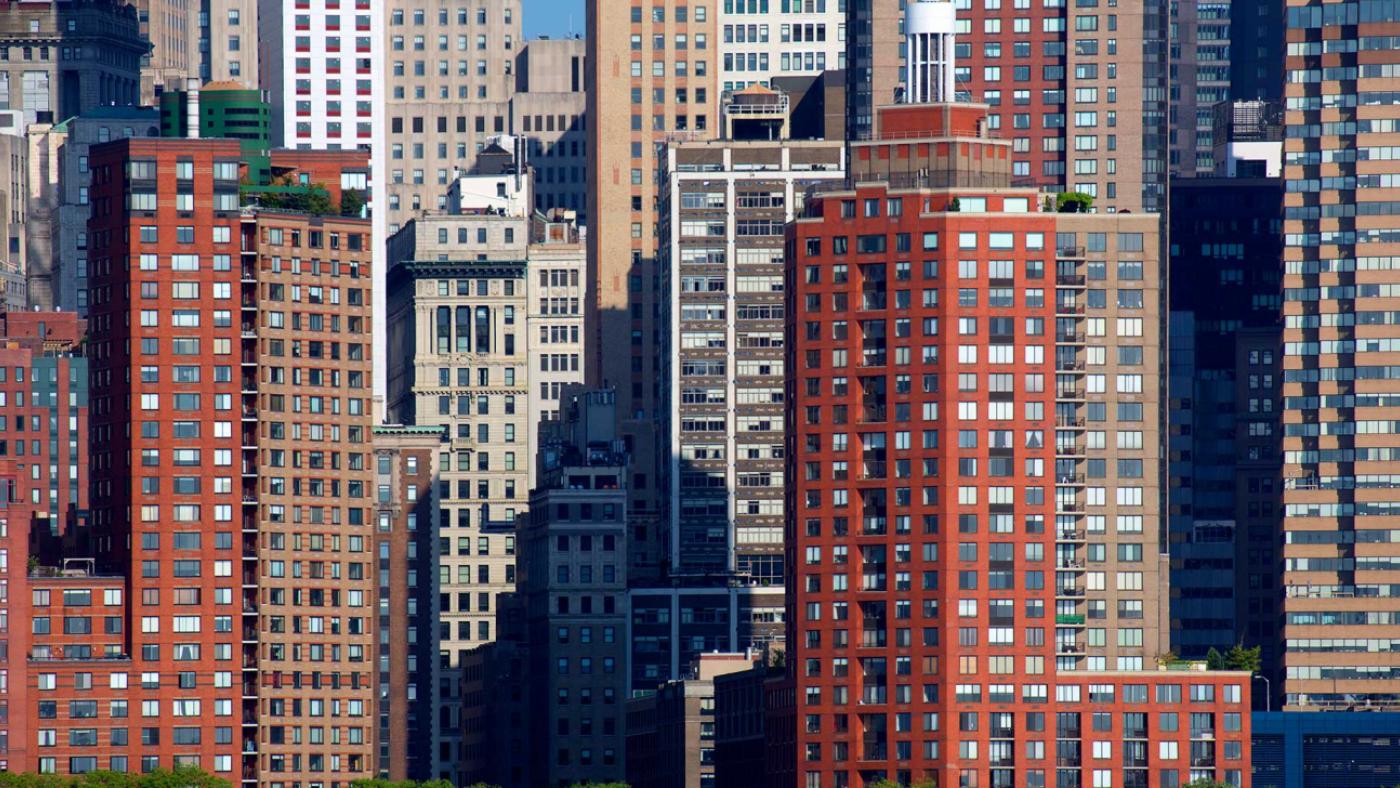 3 of 7
< | >
View all in series
Exclusive Research: Waiting for the Worst to Pass 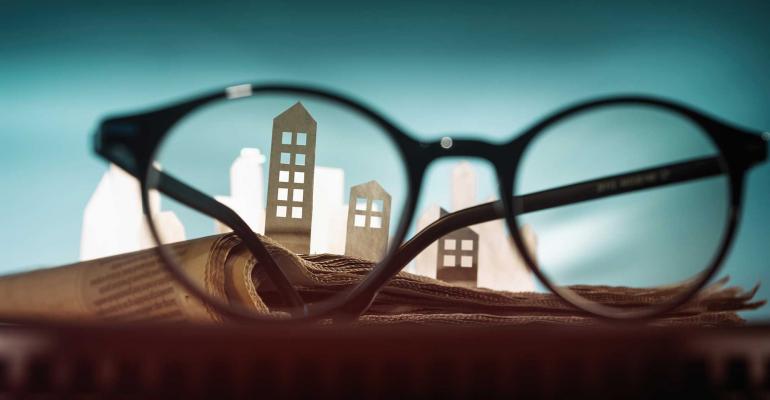 The outlook for multifamily properties varies by asset quality and region.

The overall uncertainty about the path of the outbreak and the continued development of treatments and vaccines, the extent of government relief efforts and the shape and length of the economic recovery are reflected in respondents’ views on the outlook for multifamily fundamentals.

“As I keep reminding people, the pandemic is the recession,” Severino says. “They are not independent. But the amount of fiscal stimulus will also matter with so many people still unemployed and slower job gains likely ahead.”

The variance also is likely a reflection of how individual markets and even individual properties have been impacted differently during COVID-19.

“Vacancies will continue to rise in most metros and rents will decline, but it will vary widely by metro,” Denham says. The high-priced markets, such as New York City and Los Angeles, are likely to see the greatest distress due to people now working remotely from other locations that have moved or opted not to renew their lease. “We also caution that many of the anecdotal stories of people fleeing the urban areas are greatly exaggerated,” she adds.

Although REIS is predicting that the multifamily sector will see less distress than other income-producing property types, it does have a negative forecast ahead that calls for vacancies to rise to the mid-6 percent range later this year and peaking at or close to 7 percent in early to mid-2021. Effective rents for 2020 also could decline by a record high of 3.9 percent.

Geographically, pre-COVID-19 data was showing large outflows of tenants from high tax states, such as New York and California. In the West and Pacific Northwest, people were moving west into Arizona, Nevada, Idaho and parts of Texas. In some cases, such as New York City, the pandemic has accelerated some of those outflows. “It’s a long-term trend, partly because of the tax structures in the states that people were leaving,” says Sebastian.

Respondents view the South/Southeast/Southwest and West/Mountain/Pacific as the two strongest regions for performance. On a scale of 1 to 10, each rated a mean score of 7.5. That does show a slight dip in confidence compared to a year ago, when the South rated 7.8 and West rated 7.7. Respondents remained fairly consistent on their views of the East and Midwest at 7.2 and 6.5 respectively.

3 of 7
Next
Access Now
Complete the following form to gain immediate access to
Exclusive Research: Waiting for the Worst to Pass