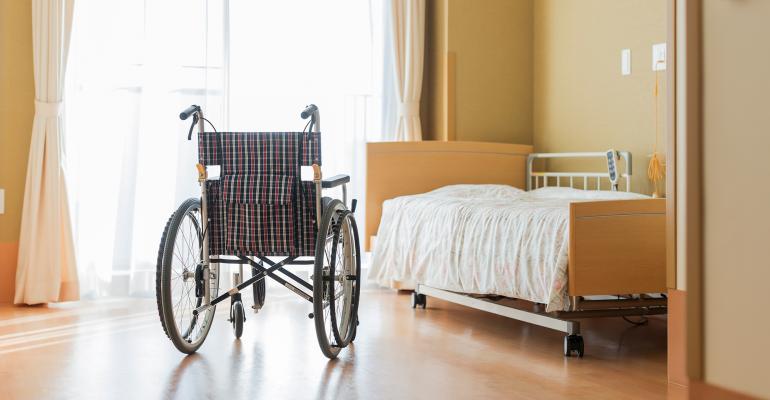 At least 4,100 nursing home deaths weren’t accounted for from April 2020 to February 2021, according to an audit from the state comptroller.

(Bloomberg)—New York’s Department of Health underreported the number of nursing-home deaths by as much as 50% during certain periods of the Covid-19 pandemic, according to an audit released Tuesday that criticized former Governor Andrew Cuomo’s administration for faulty data collection and misleading statistics.

All told, at least 4,100 nursing-home deaths weren’t accounted for from April 2020 to February 2021, the audit from the state comptroller shows. The findings affirm earlier reports of the state skewing the data, including one from 2021 conducted by New York Attorney General Letitia James.

The comptroller’s audit found that the Department of Health failed to properly analyze data and wasn’t consistent in how it reported deaths. Cuomo’s office, meanwhile, routinely reported incorrect figures, “inflating the perception of New York’s performance against other states,” the report alleges.

At the time, the governor had become a national figure for his handling of the pandemic, building his public profile through regular press conferences and ultimately inking a $5.1 million book deal in 2020 about navigating the crisis.

“The public was misled by those at the highest level of state government through distortion and suppression of the facts when New Yorkers deserved the truth,” Comptroller Thomas DiNapoli said in a statement Tuesday.

Almost 14,000 nursing-home residents died from Covid-19 between the beginning of the pandemic in March 2020 and May 2021, according to DiNapoli’s office.

The audit comes as Cuomo seeks to re-enter public life, and possibly run for public office, following his resignation in August 2021 after an investigation overseen by James’s office found he’d sexually harassed multiple women, including several who were state employees. Cuomo has bought hundreds of thousands of dollars worth of digital and television ads in recent weeks, in an effort to clear his name.

“As the number of out-of-facility deaths were reported last January this is not news, however what is peculiar is the comptroller’s release of this audit now -- but no one has ever accused him of being above politics,” Azzopardi said.

James, in a statement, said she is “grateful to Comptroller DiNapoli for bringing much-needed transparency to this critical issue.”