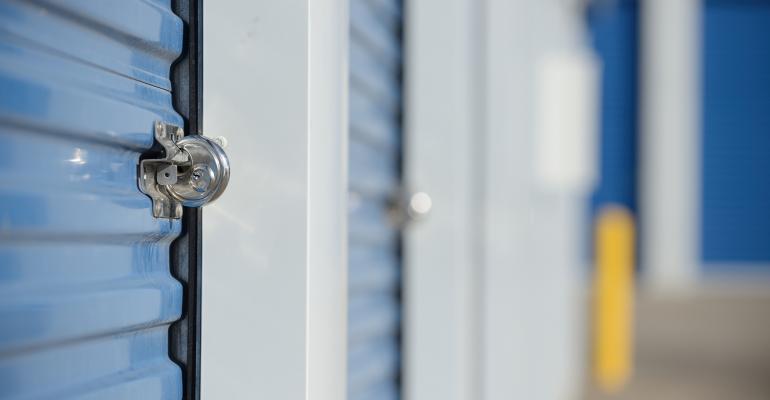 The recently launched company would like to make 15 or more acquisitions across the U.S. over the next year.

(Bloomberg)—Rizk Ventures-backed SpareBox Storage is seeking to amass $1 billion in assets in an effort to consolidate the fragmented self-storage market.

The recently launched company is targeting businesses across the U.S., with an eye toward making 15 or more acquisitions within the next year, according to Tom Rizk, chairman of Rizk Ventures Self Storage LLC, which manages SpareBox.

“Change -- whether it’s Covid or a recession -- tends to create demand for self-storage, which is incredibly resilient throughout different parts of the economic cycle,” Rizk said. Of about 50,000 facilities in the U.S., 30,000 or more are run by mom-and-pop owners, he estimated.

The company has an initial equity commitment of $200 million from an institutional investor and Rizk Ventures, and an acquisition financing facility of as much as $500 million.

Self-storage real estate investment trusts have performed better than the broader REIT sector during the pandemic. This year, Public Storage has fallen 2.1%, CubeSmart has declined 1.7% and Extra Space Storage Inc. is up 0.2%, compared with a 13% drop in the Bloomberg U.S. REITs Index.