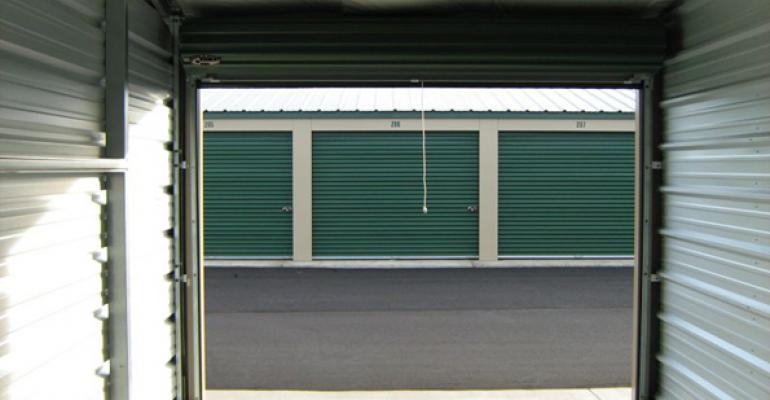 Rents Fall as More Self-Storage Properties Come to the Market

As new construction in the self-storage sector ramps up, owners of existing properties are often forced to cut rents.

Most U.S. self-storage properties are fully occupied, but average rents in the sector are still falling. Many landlords have cut their rents to keep their tenants as newer properties open nearby. That was the story in the self-storage sector in 2018, and 2019 is likely to bring more of the same. “It will look a lot like 2018,” says Jay Crotty, founder and president of SkyView Advisors, a national self-storage brokerage firm based in Tampa, Fla.

Developers have drawn up even more plans to build in cities and towns across the country. Their new properties will put even greater pressure on self-storage rents as new buildings lease up. However, self-storage properties overall still record high occupancies as demand for self-storage space continues to grow, particularly in underserved markets.

“Growing secondary markets continue to have a strong appetite for self-storage space, supported by robust employment growth and high population gains,” according to analysis from the November 2018 report from data firm Yardi Matrix.

Self-storage properties have few vacant spaces, according to the data available.

In addition, while the amount of new construction in the sector is high, it is not overwhelming.

Nationwide, units under construction and in the planning stages would add up to a 9.7 percent increase in the existing inventory once they open, according to Yardi’s November numbers. That amount of planned new construction is still very close to the level that market watchers like Yardi call a “development opportunity” in cities and towns with good long-term trends—a planned increase to the inventory of less than 8.0 percent.

However, competition from new properties still hurts older assets in close proximity. “The markets remains highly aware and sensitive to the supply pipeline within the three-to-five-mile radius,” says Crotty.

Rents are still growing in markets like Las Vegas, which saw an increase of 3.1 percent for 10-by-10-foot, non-climate-controlled storage units and by 2.2 percent for 10-by-10-foot climate-controlled units in November compared to the year before, according to Yardi. New construction planned in Las Vegas is currently equal to a little more than 8.0 percent of the existing inventory.

“Even the most heavily developed MSAs have numerous pockets containing favorable supply and demand dynamics and will not be adversely impacted by new supply in 2019,” says Crotty.

To find these pockets of strong demand with little new construction, developers are looking for sites in secondary markets, as well as in large gateway markets like New York and Boston. “Demand is still elevated in historically underpenetrated markets with large urban clusters, such as Boston and New York City,” according to Yardi Matrix.

In New York City, for example, both average rents and the number of planned developments are up slightly. Projects under construction and in the planning stages add up to 16.1 percent of existing inventory, according to Yardi. That’s up 20 basis points since November. However, self-storage properties in cities like New York are likely to do well in the long term. The inventory of self-storage space in the area adds up to just 3 net sq. ft. per person. That’s only half the national average of 6 net sq. ft. per person.