An Overview of the Self-Storage Market 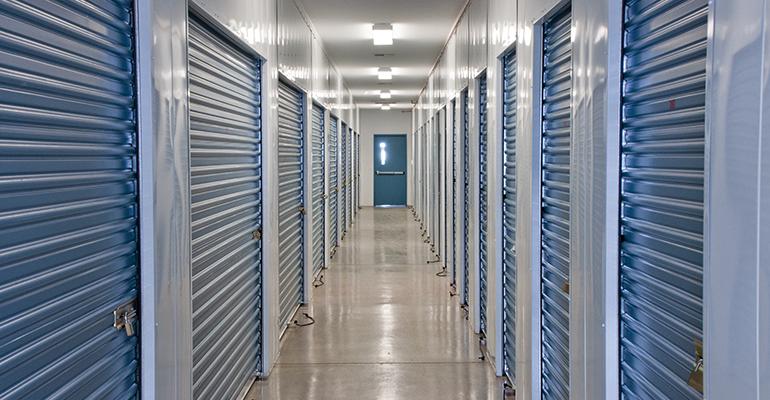 Start Slideshow ›
Highlights from a recent Marcus & Millichap report on the self-storage outlook in 36 markets across the United States.

In February, Marcus & Millichap released its annual forecast for the self-storage market in the United States.

Overall, the firm sees the investment climate as being robust for the sector, in part due to favorable demographic trends.

"The self-storage industry continues to benefit from long-term demographic factors, including the aging of the millennial generation," according to the report. "The 80 million strong population cohort represents a little less than a third of all non-commercial self-storage renters. That proportion is likely to rise as the leading edge of the demographic group enters their primary income-earning years."

Additionally, the firm pointed to private businesses as a major source of self-storage demand since such units are often more cost-effective than having on-site storage in office or retail facilities.

The following gallery includes key stats from the 36 markets, as well as the U.S. as a whole. Markets are ranked by forecasted vacancy rates for 2019. All statistics in the gallery reflect Marcus & Millichap's projections for where each market will end the year.