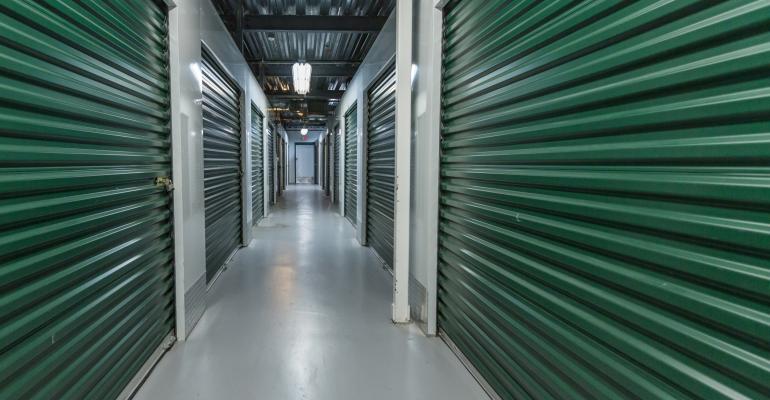 The average price of self-storage properties keeps rising, even though many have had to cut rents to compete with new developments in their neighborhoods.

Investors are especially interested in older class-B and class-C properties. Sometimes these properties offer relatively low prices that may help them compete with newer assets in their market area. Older properties also often offer the buyers the potential to renovate or improve their management to increase rents.

“Most of the new money entering the market is doing so with an investment thesis centered around pursuing value-add deals,” says Ryan Clark, director of investment sales for SkyView Advisors, a national self-storage brokerage based in Tampa, Fla. “Stabilized deals presenting management value-add opportunities are currently experiencing the strongest level of interest and most aggressive bidding.”

Investors are still paying high prices for self-storage properties overall, and prices continue to rise for class-B and class-C properties as well. In contrast, average prices have fallen for newer class-A properties, which are often the most vulnerable to competition from new development.

“The buyer pool has demonstrated a willingness to pursue lower asset quality properties or assets in smaller markets, wherein the assets are well-occupied and cash-flowing,” says Clark. “Markets that had not previously experienced an influx of institutional money are now seeing institutional-backed buyers.”

Property prices have also dropped relative to the income produced. The cap rates investors have paid for self-storage assets have averaged less than 6.3 percent since December 2018. That’s down from about 7.0 percent, according to research firm Real Capital Analytics (RCA). It’s also lower than the average cap rates on commercial real estate overall.

“The buyer pool continues to be willing to pay for pro forma property performance, which is a testament to the ongoing strength of the market,” says Clark.

Investors are most interested in self-storage properties that are protected in some way from competition from new development.

Though occupancy rates in the self-storage sector remain relatively high overall, competition from new construction has forced many owners to cut rents to stay fully-occupied, especially at the higher-quality, newer properties owned by top owners like REITs.

“Nearly 90 percent of rates we collected by REITs in 2019 have had a promotion,” says Jeffcoat. “Overwhelmingly, the most common practice is heavily discounting the first month to ensure occupancy.”

Self-storage investors still have faith in the strong demand for their properties, however.

“If a newly built asset is having lease-up issues due to oversupply, it will be a target for opportunistic investors. However, we have not encountered many of those scenarios wherein the sellers have lost optimism in the eventual success of the property, despite struggling performance,” says Clark. “Therefore, a gap between buyer and seller expectations has prohibited many of these deals from being made.”