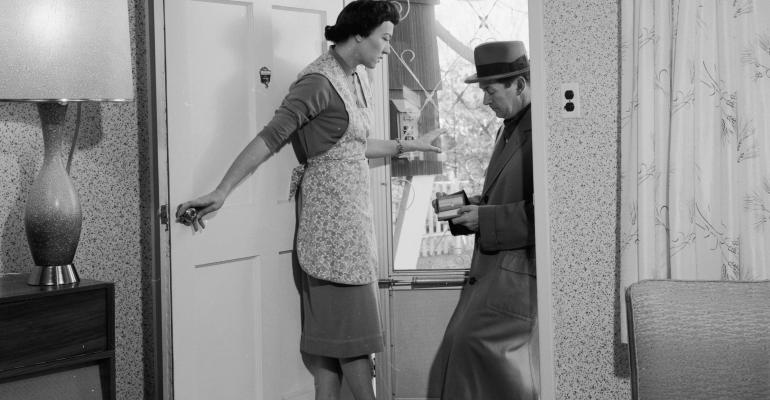 Despite the hype around the registered investment advisors with billions under management, sophisticated offerings and various forms of compensation methods available, the vast majority of these firms tend to be small shops seemingly running a fee-only advice business.

Turns out only a fraction of the industry’s 11,473 RIAs are dually registered or affiliated with a broker/dealer, according to the 2015 Evolution Revolution, produced by the Investment Advisor Association and compliance solutions firm NRS.

Only about 4 percent of the 11,473 RIAs currently registered with the Securities and Exchange Commission report operating as dually registered advisers (those registered as both a SEC investment adviser and SEC/FINRA broker-dealer). That number has not changed over the past year after decreasing for the prior three years.

About 95 percent of RIAs report that they are compensated based on a percentage of their clients' assets under management.

"The industry was rolling last year,"says Karen Barr, president and CEO of IAA. Barr noted that the report is based on SEC-registered firms and does not include the approximately 15,000 firms registered with state securities regulators.

The “typical” RIA manages about $332 million in client assets, employs eight staff members, has between 26 and 100 clients and does not have actual physical custody of client assets or securities, the report notes.

Meanwhile, about 21 percent, or 2,381 of RIAs, say they’re affiliated with a b/d—a minor increase after minor declines in these firms in recent years. The number of affiliated RIAs does not seem to be impacted by the decline in b/ds. According to the report, FINRA’s membership has declined 24 percent over the past 12 years.

The total number of RIA firms increased by a little over 5 percent over the past year and increased by almost 10 percent since June 2012, when the last of the Dodd-Frank rules around investment advisors went into effect. Over the past year, about 1,154 new firms entered the space, while about 576 firms withdrew their registration.

Yet most firms are still small shops. Over half reported having less than 10 full-time and part-time employees. Meanwhile almost nine out of 10 reported having less than 50 employees. And only a little more than 1.1 percent reported managing over $100 billion in regulatory assets under management. These approximately 125 firms collectively managed more than half of all the $66 trillion in assets reported by RIAs.