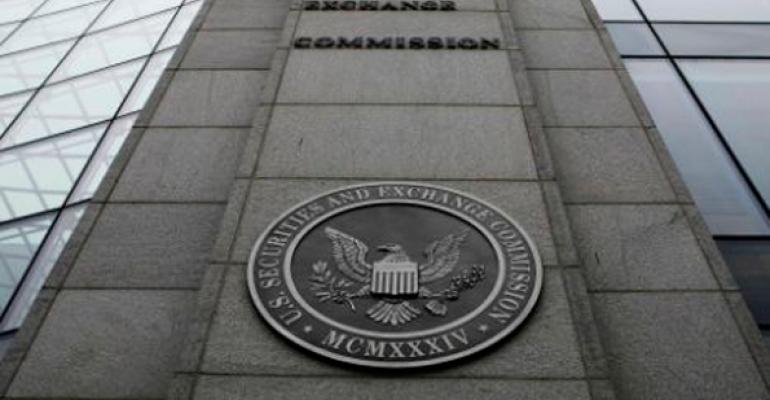 A Second Look at Third-Party Exams

The SEC has been under political and public pressure to increase the number of examinations that it conducts on investment advisors. Currently, the SEC discloses that it examines approximately 10 percent of advisors annually. Therefore, an average advisor will be examined about every 10 years. Other than anecdotally, the SEC has not offered any evidence that more frequent examinations of investment advisors, particularly those that custody client assets with an independent custodian, would do anything to fulfill its mission: to protect investors; maintain fair, orderly and efficient markets; and facilitate capital formation.

The SEC has claimed that they don’t have adequate resources to increase the frequency of exams, so many options have been proposed, all of which require action by Congress:

With each of those options failing, former Commissioner Gallagher promoted the concept that the SEC should consider requiring advisors to engage independent third parties to augment the SEC’s examinations. The concept isn’t new, however. It was first proposed by former Chairman Harvey Pitt in the 2003 proposal of the Compliance Program Rule. It was this rule that first mandated a chief compliance officer, a compliance manual and a compliance program (among other regulatory mandates).

The idea is that, much like custody examinations from independent accountants, the third-party exams would require advisors to have some independent oversight. While there is no way to know what this solution would look like, it is highly unlikely that the SEC would propose these exams in lieu of its current examination tactics. It is more likely that the SEC would require third-party examiners to report problems to the SEC, and then the agency would use this data to adjust its examination cycle and focus for that advisor.

Adding to the attractiveness of the third-party exam option is that the SEC believes that it may be able to implement the requirement through rulemaking, without Congressional involvement. So a shift to third-party examinations would be a way for the SEC to increase the frequency of examinations without corresponding increases to its funding or ceding responsibility to an existing or newly formed self-regulatory organization, all while avoiding the politics of amending the Investment Advisers Act of 1940.

While tempting to jump into the debate to address the best way to improve the frequency of investment advisor examinations, we must first address a critical question that has been largely ignored up until now: What is the optimal examination cycle for registered investment advisors? Most seem to “feel” that the current 10-year average cycle is too infrequent. Beyond that, however, there is no consensus. Should that number be seven years? Five? Some have suggested an annual exam cycle to create parity with FINRA’s examination of broker/dealers. A proper analysis needs to be conducted, and the SEC should articulate their findings, which would likely be different depending upon the investment advisor’s risk factors.

Next, the SEC needs to make a showing that it cannot achieve this optimal examination structure using a re-allocation of existing resources, many of which are allocated to b/ds or investment companies, neither of which are asked to shoulder the cost of their own SEC examinations. If the SEC is unable to increase the examination frequency to the acceptable levels on its own, the third-party examiner option is still not a magic bullet. There are a number of difficult challenges that the SEC would need to overcome to implement third-party examinations:

The concept of third-party examinations is an interesting one, but it’s one of several solutions that have been proposed before the SEC has articulated the problem. None of the related issues can be solved overnight and, even with a consensus, there will be an extended period to get the right answers to the questions, and an even longer period to implement the new systems. These issues raise doubts over whether a major shift to third-party examinations is practical, or even necessary.

Reports published by the SEC for the past several years show continuous improvement in the frequency of advisor examinations. This illustrates that the SEC has the resources to solve this perceived problem by re-allocation and management of resources without dramatic increases to its funding or rules. Specifically, the SEC has shown flexibility in reallocating resources from b/d examinations to advisor examinations and utilizing more frequent “presence” and “limited scope” advisor examinations. Thus, while we applaud the SEC for revisiting an innovative solution, we believe that the SEC can continue to improve its examination program and that it remains in the best position to provide oversight of the industry.

Brian Hamburger is the president and CEO and Daniel A. Bernstein is the chief regulatory counsel at MarketCounsel, a business and regulatory consultant to RIAs.