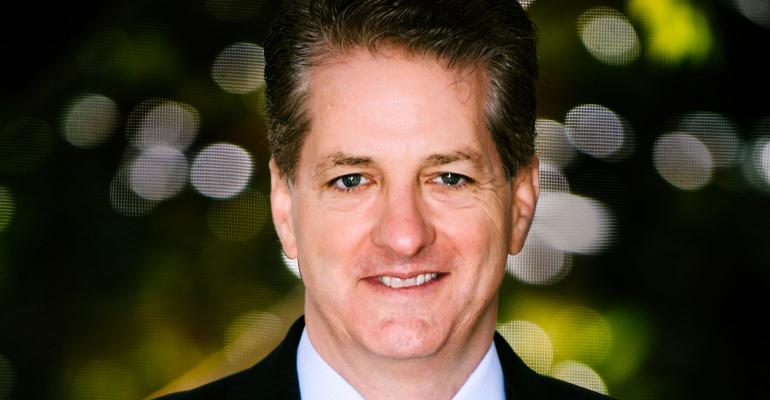 What Kind of Acquiror Will Advisor Group Be?

The firm sees an opportunity for RIAs to leverage its platform capabilities, technology and scale to accelerate growth, CEO Jamie Price says.

Advisor Group, the network of independent broker/dealers, recently entered the M&A market for registered investment advisors for the first time, with the firm making a minority investment in Signature Estate & Investment Advisors, a Los Angeles–based hybrid RIA, alongside Reverence Capital Partners, the b/d network’s majority owner. Advisor Group CEO Jamie Price says this is the first of many strategic investments in growing RIAs the company plans to make in the coming years.

The move is part of Advisor Group’s larger efforts to expand its relationships in the RIA channel. About a quarter of the assets on the firm’s advisory platform, after all, are with independent RIAs. And Price says the fragmented space is ripe for consolidation and scale advantages.

“As we've grown and thought about more ways to expand the addressable market we serve, one of those is of course the RIA market, and for us at our size today, there are multiple ways we think we can bring value to independent RIAs,” Price said, in an interview with WealthManagement.com.

One of those ways, Price said, is via capital investments, whether they are RIAs already on the platform or not. For instance, Advisor Group already had a relationship with SEIA, whose TAMP was offered to reps who use Royal Alliance, one of its b/ds. Royal Alliance also was previously servicing its brokerage business; SEIA recently launched its own limited purpose broker/dealer.

But Advisor Group hopes to differentiate itself from the hundreds of other capital providers out there in the RIA M&A market; Price says the firm sees an opportunity for RIAs to leverage its platform capabilities, technology and scale to accelerate growth.

“Eight-five percent of the industry has less than $1 billion in assets as an RIA,” Price says. “And so there is a portion of those who are looking to grow and who are hitting a wall because they are too subscale to be running a holistic fee-only RIA with that little of asset base. Getting them an opportunity to scale up through inorganic growth and taking some of the administrative burden off of their plate so they can grow top-line revenue faster and focus on client acquisition, client expansion, wallet share expansion, we think is a big opportunity.”

While a lot of the M&A activity is happening in the $5 to $20 billion RIA market, Advisor Group believes there’s an opportunity to acquire firms in the $500 million to $5 billion space.

“While we would consider and have considered full buyouts of RIAs, we like it better when the owner has skin in the game alongside us and is committed to growth and really sees the opportunity to leverage our platform capabilities, scale and capital to turbocharge growth on the top end,” he said.

The move into the RIA M&A market is not an effort to throw retention money out there as capital in ownership, he cautioned.

Rather, “We want to invest behind people who have a growth mindset and really are looking for investment capital and be a partner with them in that regard first and foremost, because they're on our platform, and it gets easier for us to identify them,” he said. “And we already have a relationship with them. They've already been doing business with us for quite some time and have a comfort level with them.”

The firm will consider investing in both hybrid and fee-only RIAs, but it wants to play in the fee-only space in a bigger way. In fact, it will launch an RIA-only platform capability shortly for advisors who don’t have a FINRA license.

Jonathan Henschen, founder of the recruiting firm Henschen & Associates in Marine on St. Croix, Minn., said it seems like Advisor Group is jumping on the bandwagon of broker/dealers trying to amplify the RIA side.

“Broker/dealers want to be perceived more as RIAs and less as broker/dealers,” Henschen said. “It’s window dressing to some degree in trying to build their perception in the marketplace. ‘We’ll buy some RIAs, and we’ll be perceived as market-savvy.’”