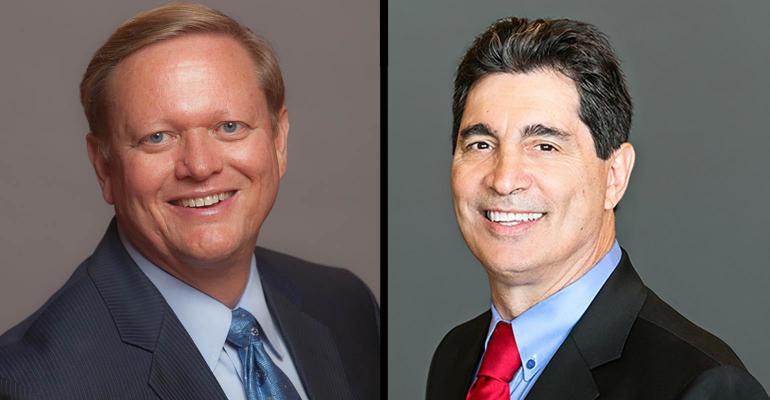 Founded in 2005 as Pensionmark LA, kPlans has $825 million in assets under advisement and offers retirement plan consulting with a focus on defined benefit and cash balance plans. It also has a growing wealth practice.

The addition is SageView's fifth since July 2021 and builds on a new M&A growth strategy pursued in partnership with private equity firm Aquiline Capital Partners, intended to position the firm as a leading provider of financial planning solutions at the intersection of wealth management and retirement for individuals and families across the country.

“The industry is clearly moving towards the intersection of retirement and wealth,” said kPlans founder Steven Sansone. “SageView not only has the vision and the tools to effectuate positive change in this new paradigm but also the actual and intellectual capital to make a substantial impact in the lives of our clients and their employees."

“I think it’s great for the industry that sophisticated, better resourced wealth and retirement aggregators are scaling so they can better serve clients and drive reform in our industry,” said Peter Campagna, managing partner at Wise Rhino Group, a mergers and acquisitions advisory practice serving retirement, wealth and third-party administrator advisory firms.

“We have tens of millions of 401(k) participants that desperately want help with their financial lives and don’t know where to get it,” he said, noting that while the number of deals is climbing, the trend toward combining wealth management and retirement services is still in its nascency. “This new partnership is a perfect match.”

Wise Rhino Group was the advisor for kPlans during the transaction process.

Sansone will become a managing director at SageView. In a statement announcing the deal, he said that it was the firm’s senior management team, industry reputation, advisor support model and focus on investment technology, as well as a desire to build a national cash balance advisory practice, that made it an attractive partner for his team and clients.

"We are thrilled to have Steve and kPlans join our family and help SageView expand our reach in the defined benefit and cash balance space,” said SageView President Jon Upham, who leads the firm’s retirement practice.

"The addition of the kPlans team bolsters our industry-leading retirement practice during a period of significant growth and expansion for our entire company,” said SageView founder and CEO Randy Long.

“The stars are aligned in the M&A world right now,” said Campagna, who pointed out that private equity is driving a lot of M&A activity in the wealth and retirement advisory spaces.

“Although certain aspects and players will change in the coming years, I think it has a long, long runway.”

Founded in 1989, SageView Advisory Group is an SEC-registered investment advisory firm advising on 401(k), 403(b), 457, defined benefit and deferred compensation plans, while also providing comprehensive wealth management services for individuals and families. With more than 30 offices nationwide, the firm currently oversees more than $170 billion in assets under advisement and $4 billion in assets under management.