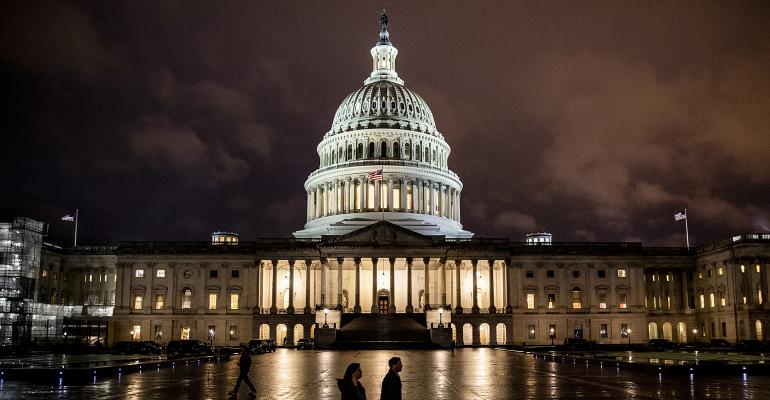 The SECURE Act One Year In

The much-ballyhooed SECURE act has been in effect for one year; what does that actually mean?

The Setting Every Community Up for Retirement Enhancement (SECURE Act), was officially enacted on January 1, 2020 and is generally considered the largest retirement reform to impact the economy since the Pension Protection Act of 2006. The bill itself is the product of a bipartisan effort to make retirement savings more accessible for less-advantaged people.

Considering the significance of the Act, there are a wide array of tax provisions that may impact you and your business. The Act had two main initiatives. The first was aimed at businesses/employers to entice companies to start new retirement plans or make updates to existing plans in order to attract more participation from employees. The second initiative was focused on individuals. The Act modifies some rules surrounding retirement to simplify how distributions are made and provides opportunities for tax benefits beyond what had previously been in place.

The objective of the first goal was to provide incentives to employers who took steps to increase participation in retirement plans by younger employees as well as less-advantaged employees. By doing this, more Boomer-aged people could have another source of retirement funds to use and younger generations could take advantage of their longer horizon before retirement to build a nest egg. The SECURE Act went about this in the following ways:

The second initiative of the SECURE Act was to provide benefits to retirement plan participants and IRA holders. The objective here was to delay required minimum distributions (RMDs), eliminate a confusing “half-year” determination, and allow for tax-deductible IRA contributions beyond the age of 70½.  The Act accomplished this by:

Related: What Advisors Need to Know About the SECURE Act

These initiatives put in place by the SECURE Act provide reasons for small businesses to reconsider establishing a retirement plan. They can defer the cost of setting up a plan for their employees, attract and retain talent at their company, and allow their employees to accumulate assets for their retirement.

As with most Congressional action, these benefits must be paid for. In passing the SECURE Act, the government made provisions to recoup the lost revenues by the following:

Considering its significance, it is important that retirement planning strategies take into account the new provisions of the SECURE Act. While there are many new positive attributes, a comprehensive retirement planning strategy will also consider the potential for new penalties and timelines. The stretch IRA has long been a generational estate planning tool and the elimination of its use going forward will require new thinking in how best to pass assets to heirs.

Matthew Munn is a principal at UHY Advisors and has over two decades of experience in public accounting. He is a member of the Tax Department and leader of the Retirement Plan and Employee Benefits Services Group. He works with clients in designing and establishing retirement plans that maximize tax-deferred growth and accumulate wealth.