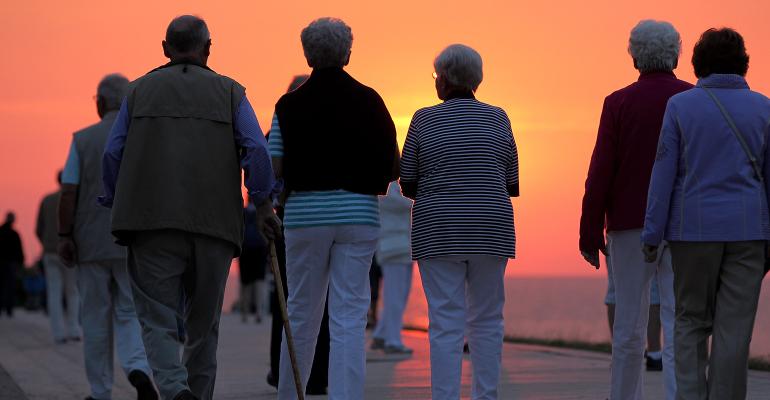 Value of inheritances may be diminished.

The House of Representatives’ Ways and Means Committee has issued its report on “The Setting Every Community Up for Retirement Enhancement Act of 2019,” giving it the short title, The Secure Act. The House has now passed the proposed legislation. The Senate hasn’t yet produced its version.

Many of the proposed provisions would expand employer-sponsored retirement savings plans and individual accounts. Among those changes is an increase to the age when required minimum distributions (RMDs) must begin from age 70½ to age 72. The change is meant to recognize increases in life expectancy since 1986, when RMDs were first enacted.

In a provision of the proposed act unrelated to the topic of retirement savings, Section 529 education savings accounts would permit use of retirement accounts for costs of registered apprenticeships; home schooling; qualified student loan repayments of up to $10,000 (siblings, too); and private schools.

To pay for these new benefits that primarily help owners, RMD rules would be modified, and certain filing failure penalties would be increased. Retirement accounts would be forced to distribute all benefits within 10 years after the employee or IRA owner dies, except when the beneficiary is: the plan participant or IRA owner’s surviving spouse; disabled or chronically ill; an individual not more than 10 years younger than the deceased IRA owner; or a child who hasn’t reached majority age. The 10-year rule and its exceptions would apply regardless of whether the employee or IRA owner dies before or after reaching the employee’s or IRA owner’s required beginning date. In the vast majority of cases in which the beneficiary isn’t a surviving spouse, the 10-year rule will apply.

As many employees and IRA owners have little else to pass on to the next generation, application of the 10-year rule will substantially diminish the value of inheritances. But, that’s assuming inheritors take advantage of the stretch rules or are forced to do so by naming a trust as beneficiary.

There’s no provision explicitly excepting trusts from any of these changes. That may be especially challenging when it comes to minors or surviving spouses. If the legislation isn’t modified to do so, Treasury could consider amending regulations to qualify a trust for one or more of the proposed statutory exceptions. Absent any guidance, a trusteed IRA may be needed, which might have the effect of shifting business away from IRA custodians.

Some will adapt to the 10-year rule by naming a charitable remainder unitrust (CRUT) as beneficiary. That will permit tax deferral over the term of the CRUT and so will raise the value realized by the non-charitable beneficiary. Financial modeling employing present value analysis may help establish whether the benefit to family is greater than application of the 10-year rule.

Mike Jones is a partner at Thompson Jones LLP in Monterey, Califor.