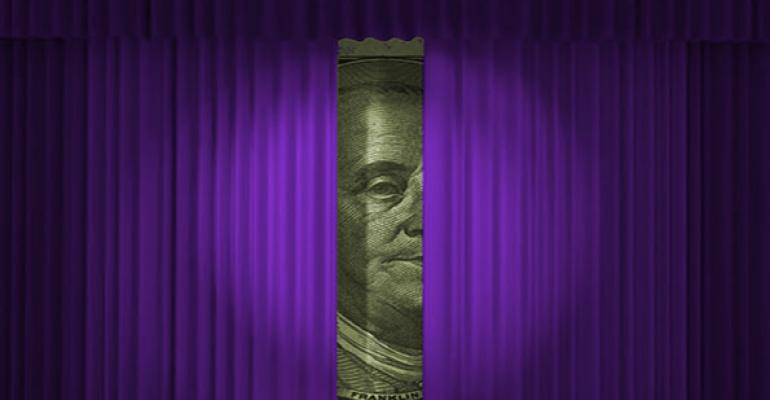 No Rollover Exception to Funds Withdrawn

Money removed from IRAs is taxable and part of gross income.

In Skog v. Commissioner, T.C. Memo. 2016-210 (Nov. 17, 2016), the Tax Court agreed with the Internal Revenue Service that despite a petitioner’s claim that he made a rollover, “money seemed to have disappeared” from an individual retirement account. As such, the petitioner was required to include the amount of the withdrawal in his gross income.

Barry Skog withdrew almost $45,000 from his wife’s IRA and claimed that he deposited those funds into an irrevocable trust, of which his daughter was a beneficiary. However, the trust’s paperwork failed to name Barry’s daughter as a beneficiary, and the trust’s investment account records showed no deposits to the trust in 2011. “We don’t know where the money went, but these records show that it didn’t go to the Trust,” stated the Tax Court.

In the instance, even if the funds were deposited into the trust, there was no evidence that the deposit was made within 60 days of distribution or that the trust was a qualifying retirement account. Moreover, Barry stated that the trust was for his daughter, not his wife. As such, the Tax Court ruled against Barry, and the $45,000 was includible in his gross income.